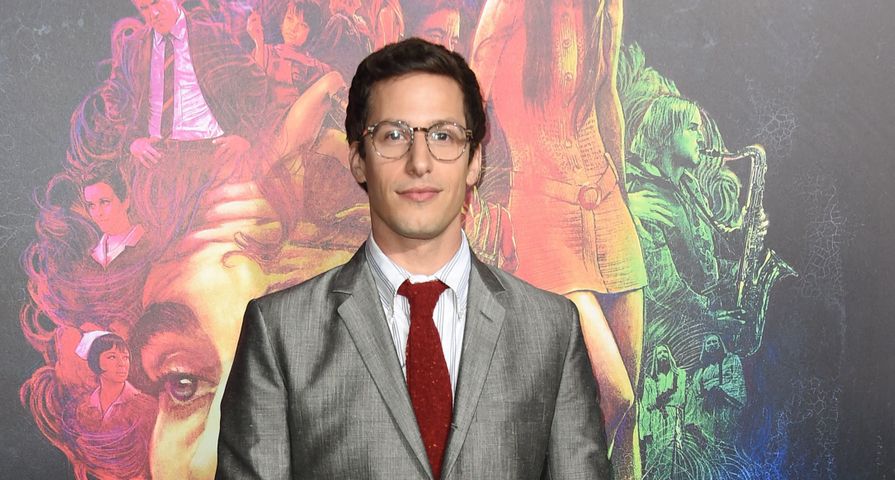 Andy Samberg, the former star of Saturday Night Live, member of The Lonely Island and current do-it-all on Brooklyn Nine-Nine, will host the 2015 Emmy Awards.

As you’re well aware, the Emmy Awards honor the wonderful achievements in the world of television year after year, and it has gotten even more exciting with the addition of content-based programming found on premium networks and pay services like Netflix and Hulu. The playing field is as level as it has ever been.

Regarding the ceremony, there could be no better host to offer commentary, and keep us laughing than Andy. He took to his own media outlet to offer the following:

According to the brass at FOX, when the host of the Emmys was brought up in the first development meeting, everyone immediately agreed on Andy. And no doubt, they want Andy’s input in putting together the nuts and bolts of what happens during the show. It wouldn’t be surprising if the Emmys win an Emmy in 2016 for Andy’s hosting it in 2015. Mind blown.

So, mark your calendars, folks, the 67th Primetime Emmy Awards will take place on September 20, 2015.