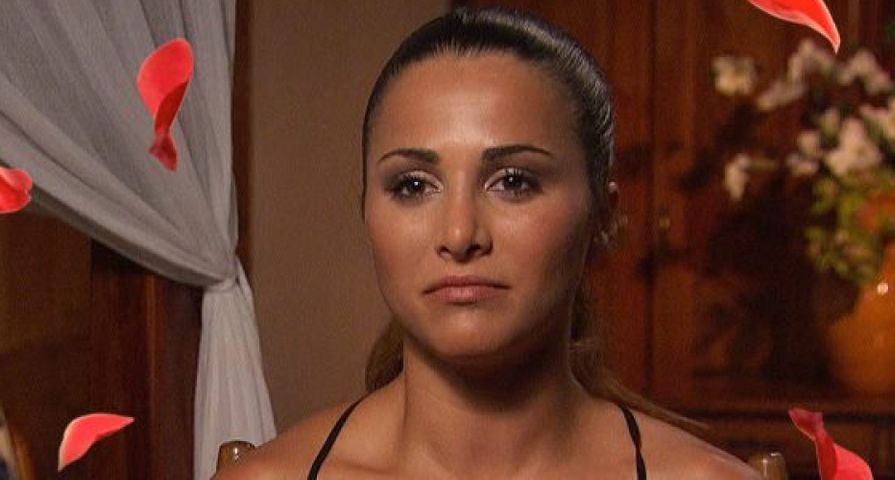 Last night’s episode of The Bachelorette featured a serious and unusual event: the death of a contestant.

As Bachelorette Andi Dorfman was in the midst of hometown dates, host Chris Harrison told her and the remaining four contestants that contestant Eric Hill had died tragically in a paragliding accident.

“I know this is a little unorthodox,” host Chris Harrison explained. “You all know Eric Hill.  He a couple of days ago was in Utah paragliding and was in a serious accident. We knew he was hurt bad, but we just didn’t know how bad. We learned this morning that he passed away. Obviously I’m really sorry to be the one to have to tell you.  But as soon as we found out, I definitely wanted every one of you guys to know as fast as we could.”

Andi broke down in tears. “His poor family,” she said. “There’s nothing really to say.  He’s so young.” See the video for more of the cast’s reaction.

Chris explained on his blog why he and the producers decided to show the cast members learning about the news of Eric’s death. “we debated on just how we would deal with this on the show and how we would tell Andi and the guys,” he wrote. “There were those who didn’t think we should shoot it at all and not include this news. I vehemently disagreed. I thought we should not only shoot it, but felt we should include it on this show for you to see as well. I knew this was going to be a brutally sad moment for all of us, but that’s why I felt so strongly we should show it.”

“What happened was horribly sad and tragic, but to me acting like it just didn’t happen and going on like Eric never existed seemed horribly dishonest and disrespectful,” he continued.

Check Out The Video To See Andi And The Guys’ Reactions: