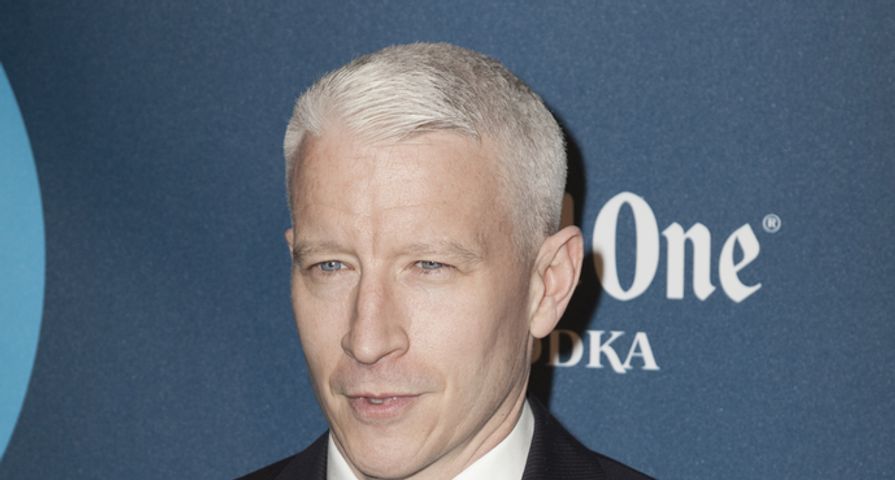 Anderson Cooper is a force to be reckoned with in the realm of contemporary journo. And it seems his ideology of pursuit has long been the catalyst to his drive. It wasn’t until recently that it was common knowledge that Anderson was the son of famed Vanderbilt, Gloria. But when it comes to their loving relationship, there is one thing that won’t be shared: Gloria’s inheritance.

This is shocking for the old money crowd. “Wait. What’s this? We’re not supposed to set it aside, and let it grow to exponential powers to hand it down?” Not according to Anderson Cooper. His take on inheritance is so bold and outspoken that some trust-fund kids may be terrified that their parents will catch wind of it.

It’s all true. Gloria Vanderbilt, who has an estimated worth of 200 million (probably more, if we really started digging), will not be offering inheritance to her son Anderson, and it’s not because she doesn’t believe he’s worthy. The two have a longstanding agreement, and when you watch the video below, you’ll see that Anderson’s perspective on inheritance made the decision easy for his 90 year old mother.

Yes, Anderson and mother are of the bloodline of the famed “Commodore” Cornelius Vanderbilt, the founding father of Vanderbilt University. A rail-road tycoon, and spirited entrepreneur, Cornelius put forth a modus operandi that has bridged generations, and provided exceptional opportunity for some serious social and cultural standouts.

Still, you want to know why Anderson won’t be receiving inheritance from his mother, don’t you? Then you need to hear what Anderson has to say for himself in the video below.

Also Check Out: 20 Stars Who Were Born Rich!