‘Anchorman 2’ Cast Wreaks Havoc on E! and The Daily Show! 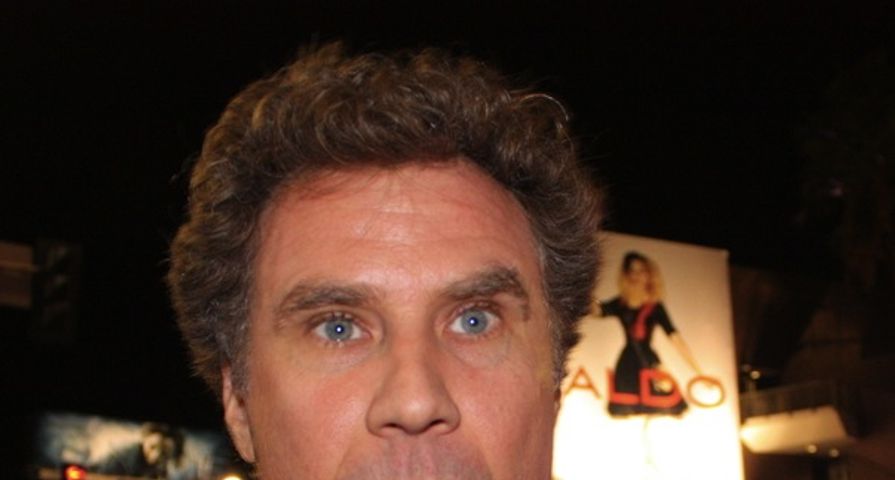 It is easily imagined that talk show hosts who are schedule to host the cast of Anchorman 2: The Legend Continues, are pretty excited about going to work on that particular day. I’d imagine there is a probable, supposed feeling that the interviews will be anything but interviews, and the moments shared will be some which are not easily forgotten.

Case in point, the casts’ recent “interviews” offered to E! Entertainment, and Comedy Central’s The Daily Show. What happened, you ask? What didn’t happen, is a more appropriate question. These guys (and gals) are all made of ham at their essence, and when you put them in the mix with someone like Jon Stewart, how could anything play out as scripted?

On E!, the entire cast thought it was a good idea to meander from protocol and start a dance party. And on The Daily Show? I genuinely didn’t think Jon Stewart was getting out of the studio alive. If not beaten to death, I thought he would have a massive heart attack from struggling with laughter.

The Anchorman sequel has made some impressive box office marks in its first two days of being available to the masses. Preliminary estimates suggest the film should top the $40 million mark with its five day total. That’s a pretty sweet pull considering the comedy genre, and the fact that people have most likely overextended with their Christmas and holiday shopping, but it could very well exceed expectations, and push toward the $50 million mark.

To enjoy some highlights of Will Farrell and the Anchorman 2 gang delivering the unscripted goods, check out the video below!