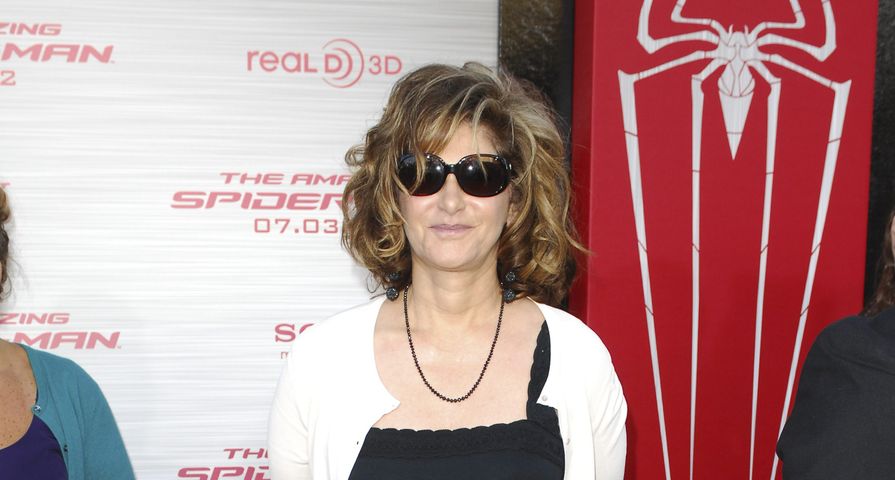 Although it has been a few months since the Sony hacking scandal in November in which several private emails from many of the company’s executives went public, it is not until now that Sony’s co-chair Amy Pascal confirmed she is stepping down.

While she will no longer be co-chair, she revealed she will continue on with the company in her own new production venture that will be backed by the company, “I have spent almost my entire professional life at Sony Pictures and I am energized to be starting this new chapter based at the company I call home,” Pascal said in her statement.

“I have always wanted to be a producer. Michael and I have been talking about this transition for quite some time and I am grateful to him for giving me the opportunity to pursue my long-held dream and for providing unparalleled support. As the slate for the next 2 years has come together, it felt like the right time to transition into the new role,” she said of her new position.

“I am so grateful to my team, some of whom I have worked with for the last 20 years and others who have joined more recently. I am leaving the studio in great hands. I am so proud of what we have all done together and I look forward to a whole lot more.”

Michael Lynton, CEO of Sony Entertainment, also released a statement in praise of Pascal, “Amy’s creativity, drive, and bold choices helped define SPE as a studio where talented individuals could take chances and push boundaries in order to deliver outstanding entertainment. The studio’s legacy is in large part due to Amy’s passion for storytelling and love of this industry.”

In terms of the email hack, a lot of the information looked particularly bad on Pascal who among other things made racist remarks back and forth with producer Scott Rudin about what kind of “black” movies President Barack Obama might like. Amy’s transition into the new production venture will begin May 2015.

Also Check Out: 7 Most Shocking Revelations From The Sony Hack