Amy Carlson Opens Up About Her ‘Blue Bloods’ Exit 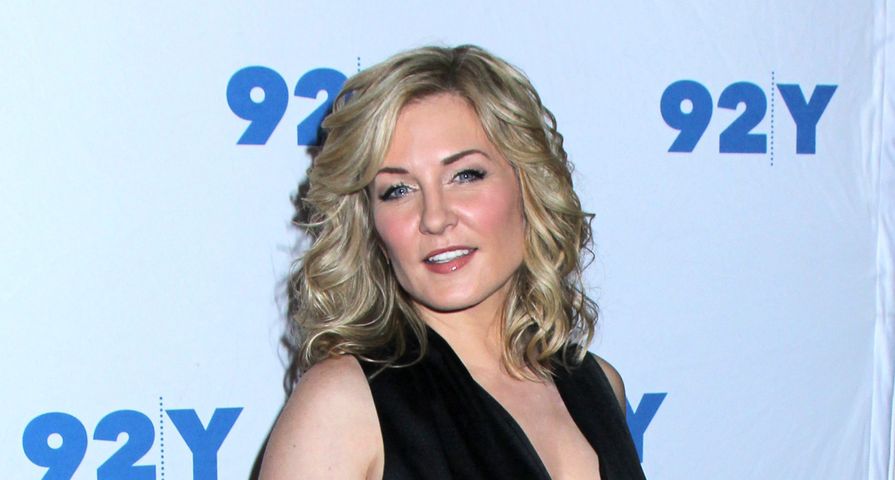 The 5 Best Foundations For Mature Skin

For the first time since her season seven exit, former Blue Bloods actress Amy Carlson has opened up about leaving the hit series in a new interview with Deadline.

Carlson, who starred as Linda Reagan, for seven seasons told the outlet that it was her decision to leave the series, but criticized the way in which her character’s exit was handled and added there was no invite for her to appear in the season eight premiere in order to give closure to Reagan’s story. Instead of having the actress on to one last episode, they explained her absence as an off-screen death and season eight has focused on her husband Danny, played by Donnie Wahlberg, as he deals with her death.

“I feel badly that she dies the way she dies. I did not know they would do that, I was surprised. I wouldn’t have done that,” Carlson stated. She added she wished fans had been able to see the death and more attention had been given to the important character. “It would’ve been nice for the fans … to be a participant in it,” she explained. “I’m not sure how I would’ve chosen it but I just know that for the fans to have a way to grieve, to move through it, I think it would’ve been nice for them.”

When asked about an unnamed “Blue Bloods colleague” who previously stated that her exit was surprising to most of the cast and crew, Carlson responded, “If someone had said they were surprised and they didn’t know I was leaving I would just respond to them and say it’s standard to have conversations with actors whose contracts are up prior to the season ending.”