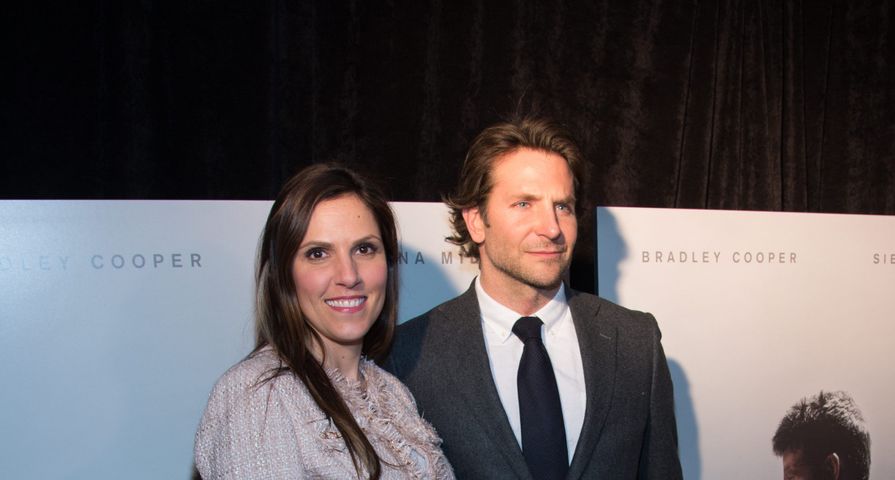 What did we say at Fame10? That Clint Eastwood got his groove back?

American Sniper lured people to the box office with an impressive set of Oscar nominations, but this film seemed destined to be a big hit, regardless. Americans love honoring their veterans; they love seeing their stories. And when the final numbers were tabulated for the first weekend of its release, American Sniper logged a record-breaking, $90.2 million. This brought the total to $94 million, following its limited release in late 2014.

The industry insiders expected a decent opening for the film, but $90.2 million was about 2.5 times the decency they dreamed of. People poured into local theaters to see this film. So, what can we take from this?

For starters, Bradley Cooper has become box office gold. You really cannot say enough about the way he handles his press opportunities for projects that he’s proud of. He is quite the salesman.

The draw of Chris Kyle’s story is also fascinating for people who are interested in military biopics. For anyone familiar with Chris Kyle’s story, and the book bearing the same name as the film, it is covered in posthumous controversy. Most people who know he’s dead before seeing the film are under the impression that he was killed in combat. If you didn’t know he was dead, that’s not a spoiler. This is common knowledge.

His book had passages in it that were found to be false. His wife, and the Chris Kyle estate, lost a posthumous lawsuit to former Governor Jesse Ventura based on these statements. But here’s the question that nobody has asked: Did Chris Kyle actually write the words that were so controversial, or could they have possibly been penned by someone else? His death was an open and shut case, but if you continue to dig into it, it just doesn’t quite add up.

Bottom line, there is a lot of intrigue surrounding the story. Add to it the critical blurbs people such as Michael Moore and Seth Rogen have made via social media, as well as people asking, “Should Clint Eastwood be celebrating a killer?” and it’s just more free buzz.

To see more on the record-breaking weekend, and short interviews with Bradley Cooper and Chris Kyle, check out the video below!