American Idol Has Officially Been Cancelled 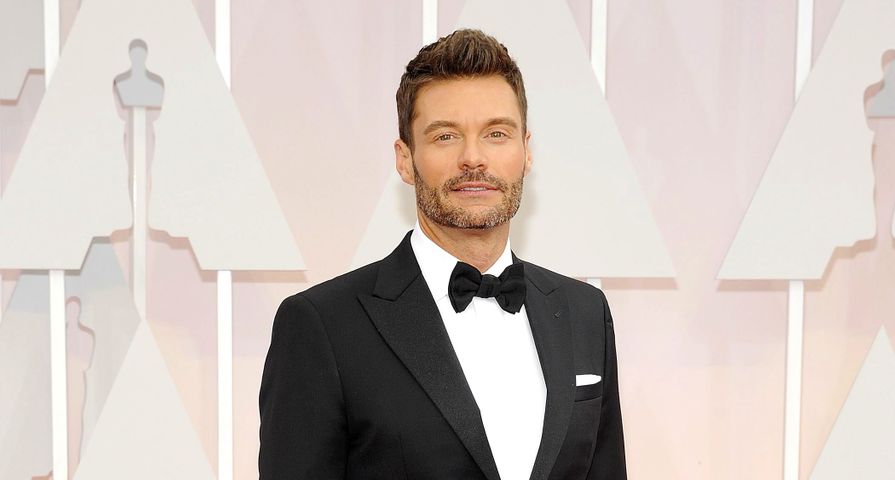 Fox has announced it has cancelled the music comeptition series, which first debuted in June of 2002.

The news comes as the network unveiled its upcoming slate of programs to advertisers at its annual upfront presentations in New York City. Fox Networks Group co-chief Gary Newman says the choice was “not an easy decision, but “we all felt collectively it was time to bring American Idol to an end.”

It hasn’t been hard to see the writing on the wall: although the series was a powerhouse in the ratings for many years, it’s seen a steady decline of late. At its peak in 2006, Idol drew more than 36 million viewers for its season finale, but viewership has declined nearly every season since then.

This year, Idol posted a series-low 11.6 million viewers (including DVR playback), which just isn’t enough given the show’s high cost of production.

Fox says the final season “will be a true season-long celebration” that includes lots of surprises for fans, including the return of some judges.

Ryan Seacrest, Jennifer Lopez, Keith Urban and Harry Connick Jr. are all officially on board for the final season. Will you be watching?