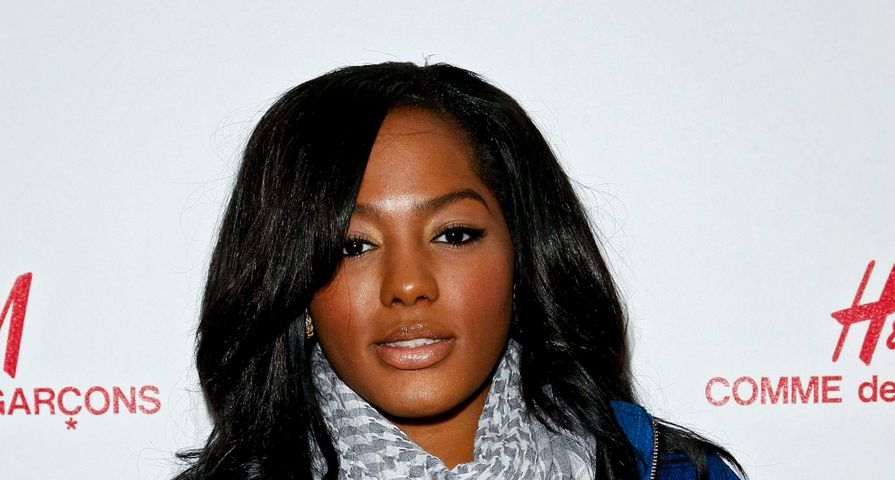 Soap Opera Characters Who Will Come Back To Life In 2021
B. Ach/INFphoto.com

Joanne Borgella who was first seen as an American Idol contest in the show’s seventh season has passed away at only 32 years old.

During her time on American Idol she only made it to the top 24 before being eliminated but went on to become a plus sized model with Wilhelmina Models Agency, keeping her career busy and bright.

She also appeared on several reality shows such as MADE, Mo’Niques Fat Chance and Curvy Girls.

Joanne’s family made the announcement after her death on Saturday October, 18 on Facebook, “To God be the glory! With heavy hearts, we are deeply saddened to announce the passing of our beloved Joanne. Joanne Borgella Ramirez was called by the Lord to heaven.”

Her untimely death comes after a fierce battle with Endometrial Cancer.

According to another Facebook post from her family, Borgella was diagnosed over a year ago, “Joanne made a choice to also be a fighter and share her journey with the world. Her faith, courage and strength were unshaken throughout every obstacle she encountered.”

Joanne shared posts with fans and showed large amounts of optimism and faith while going through her treatments.

Her family is urging fans to show their condolences on her Facebook fan page.