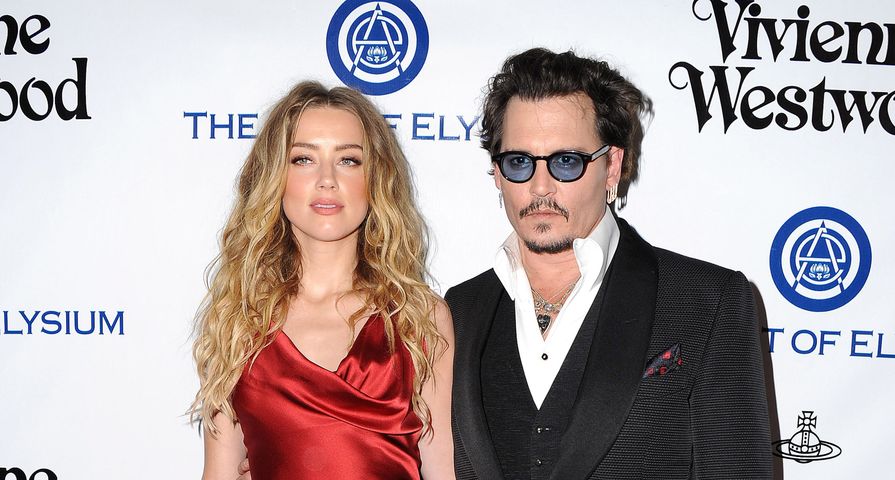 Amber Heard and Johnny Depp’s restraining order has been postponed until later this summer.

According to the Los Angeles County Court’s public information officer, the proceedings will now take place on August 2, 15, and 16. The request came from Depp’s legal team. Heard was originally scheduled to testify against Depp in relation to claims he was physically abusive to her throughout their relationship.

Sources told TMZ that Heard has no desire to settle the legal battle out of court. The actress signed a declaration that states she “could and would competently testify” if she is asked to take the stand in court. Heard’s friend Raquel Rose Pennington also signed an identical document that says she has “firsthand personal knowledge of the facts.” Heard has requested at least 2 weeks to obtain all the necessary documents needed for the court case.

Heard filed for divorce on Monday, May 23 after a 15-month marriage with Depp. Depp’s attorney, Laura Wasser, asserts that Heard is “attempting to secure” some of Depp’s wealthy fortune. But a friend of Heard’s told Us Weekly that the divorce “isn’t about money. All Amber did was try to get out of a marriage because she was suffering from abuse.”