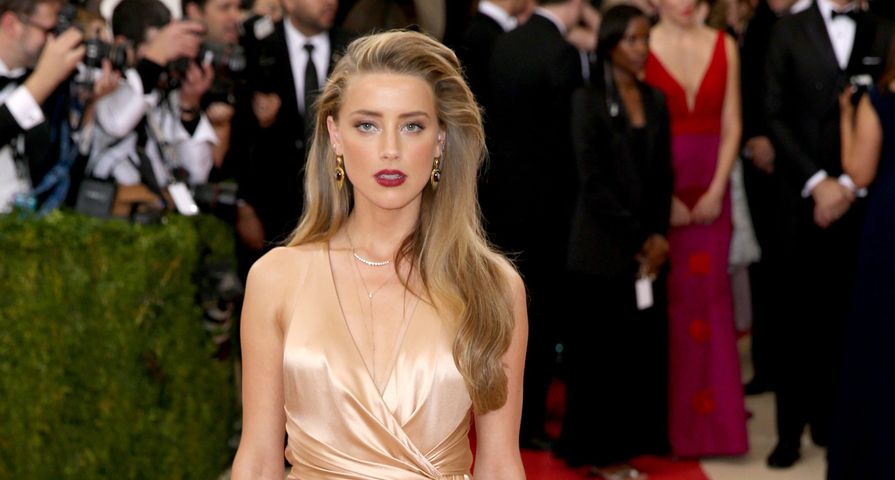 The divorce between Amber Heard and Johnny Depp has been anything but simple and, as they try to move forward, Heard is still making things difficult according to Depp’s attorney.

Depp is being represented by famed celebrity divorce lawyer Laura Wasser and, in documents filed by Wasser, it seems Heard is not being co-operative with the deposition process. According to the documents, Heard arrived nearly two hours late for the hearing and then never actually entered the deposition room.

Heard reportedly refused to leave an office next to the deposition room and, although Depp’s lawyers tried, they were unable to take Heard’s deposition. Wasser stated that because the “offices are made of transparent glass,” she could “quite clearly” see “Amber hysterically crying and pacing in her separate conference room, or screaming and yelling at times and laughing at others.” Wasser also “observed Amber’s counsel trying to reason with her throughout the day.”

Depp’s lawyers are also claiming that Heard’s counsel never handed over documents that they were supposed to and are now asking that Heard be prohibited from testifying when the case goes to trial or are requesting a dismissal of the domestic violence case.

Naturally, Heard’s side is telling a completely different story, stating, “Although Amber was ready, willing and able to go forward with her deposition, it was not taken by Johnny’s attorneys. She waited for 10 hours and at no time did Amber ever refuse to start the deposition. There was nothing preventing Johnny’s counsel from commencing the deposition during that time.”