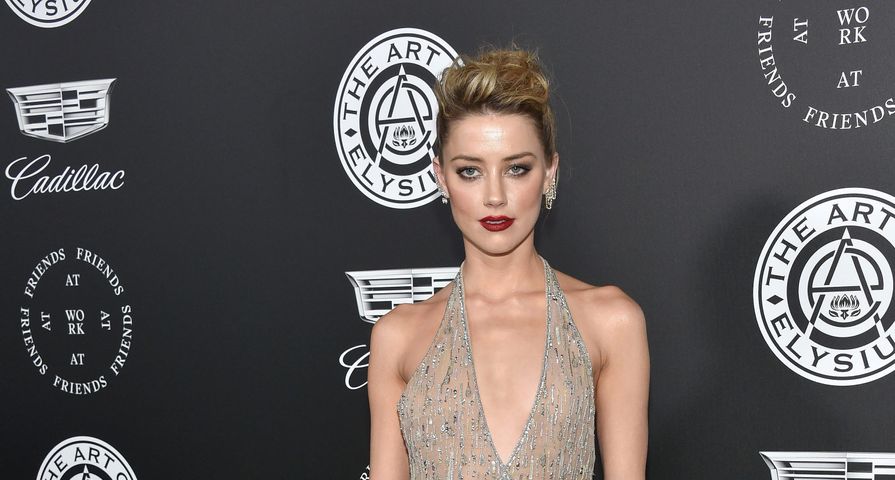 As promised, Amber Heard has donated the money from her divorce settlement with Johnny Depp.

The 31-year-old actress was named as one of the donors on the 2017 honor roll of Children’s Hospital Los Angeles which names those who have given generous donations between $1 million and $5 million. Back in 2016, Heard reached a $7 million divorce settlement with actor Johnny Depp after the pair’s tumultuous two year marriage and very public split.

“My philanthropic efforts have always been centered around medical care, especially with women and children,” Heard recently told PEOPLE. “Medical care always struck me as a basic human right and necessity. I have been doing this type of work for the last 14 years with children’s hospitals and bringing, hopefully, laughs and alleviation and distraction to kids that are severely ill.”

After Heard filed for divorce from Depp in 2016, she claimed he had been abusive towards her and after many accused her of only being after the actor’s money, she announced she would be donating her divorce money to a number of charities but with “a particular focus to stop violence against women.”

“As described in the restraining order and divorce settlement, money played no role for me personally and never has, except to the extent that I could donate it to charity and, in doing so, hopefully help those less able to defend themselves,” Heard said in a statement at the time.

“Amber wishes the best for Johnny in the future. Amber will be donating financial proceeds from the divorce to a charity,” a statement following their settlement said. “There will be no further public statements about this matter.”