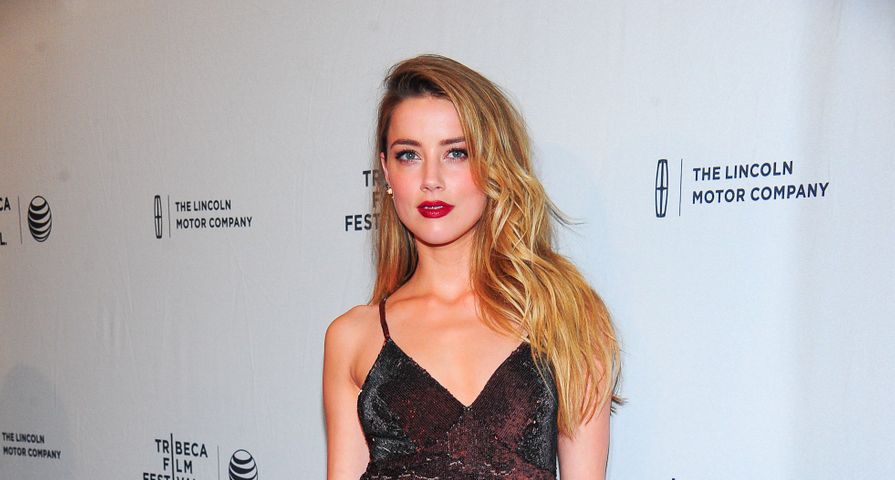 A couple of months ago one of Hollywood’s newly wed couples, Amber Heard and Johnny Depp, found themselves in big trouble with the Australian government.

Officials for the country threatened to euthanize the couple’s two dogs Pistol and Boo because they were brought illegally into the country while Depp was on location to shoot the newest Pirates of the Caribbean movie.

The couple immediately took the dogs back to L.A., but now Heard, 29, was summoned to appear in an Australian court on Wednesday, July 15, on two counts of illegally importing the Yorkshire Terrier puppies and one count of producing an unspecified false document.

The summons requires the actress to appear in a Queensland court on September 7 to face the charges, which combined can lead to up to 10 years in jail and a fine of $75,000.

Australia’s Agriculture Minister Bernaby Joyce has been very vocal about Depp and Heard disobeying the laws and he made it known that everyone, including celebrities, must face consequences if they do not follow Australia’s strict quarantine laws.

“If we start letting movie stars, even if they’ve been the Sexiest Man Alive twice, to come into our nation [and break the laws], then why don’t we just break the laws for everybody?” Joyce said back in April.

Meanwhile, Heard seemingly threw shade at Joyce during an interview on her Magic Mike XXL press tour: “I have a feeling we’re going to avoid the land Down Under from now on, just as much as we can, thanks to certain politicians there. I don’t know, I guess everyone tries to go for their 15 minutes, including some government officials.”