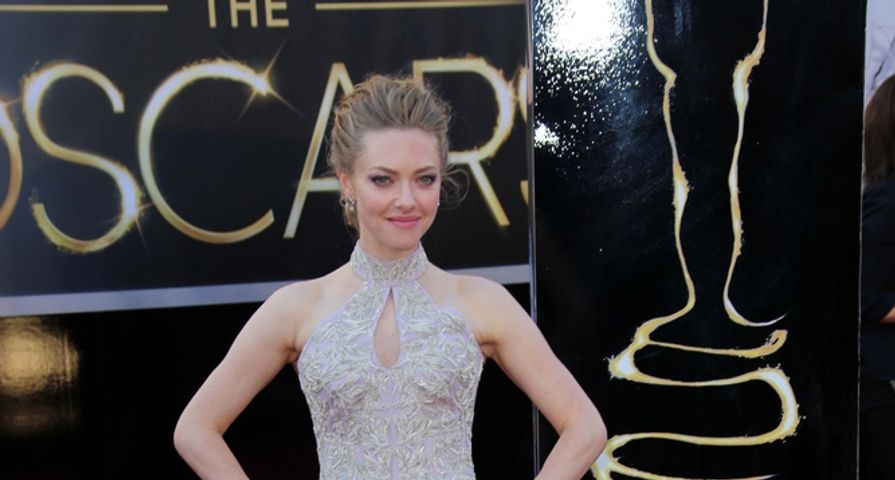 In another shocking revelation of the cruel and impossible expectations of Hollywood, 28-year old actress Amanda Seyfried revealed she had almost lost out on several acting opportunities because she was considered “overweight”.

At 5’3 Seyfried has a small frame which one look at her would never bring to mind the word overweight, however in a Twitter post from October 19 the star wrote, “Fun Fact: I almost lost out on several roles in my career because I was overweight. Wrong, America.”

While the slender and stunning star received tons of support from fans, there have been many instances in the past where she has commented on what she has to do in order to be deemed acceptable by Hollywood’s standards.

“If I didn’t run and work out, there’s no way I would be this thin. But I have to stay in shape because I’m an actress. It’s f–ked up and it’s twisted, but I wouldn’t get the roles otherwise. If I’d been a bit bigger, I don’t think they would have cast me for Mammia Mia!” Seyfried told Glamour magazine back in 2010.

After her big break around 2006, Amanda also admitted to taking on different diets in order to maintain the proper weight to get roles, “It’s intense and sort of awful. Yesterday for lunch? Spinach. Just spinach. Spinach and some seeds,” she said in an interview around her 2010 Dear John days.

While she has continuously expanded her career and landed many major roles, the star’s statements give insight into a much darker side of celebrity life.

Also Check Out: 5 Celebrities Who Were Told They Were Too Ugly To Make It