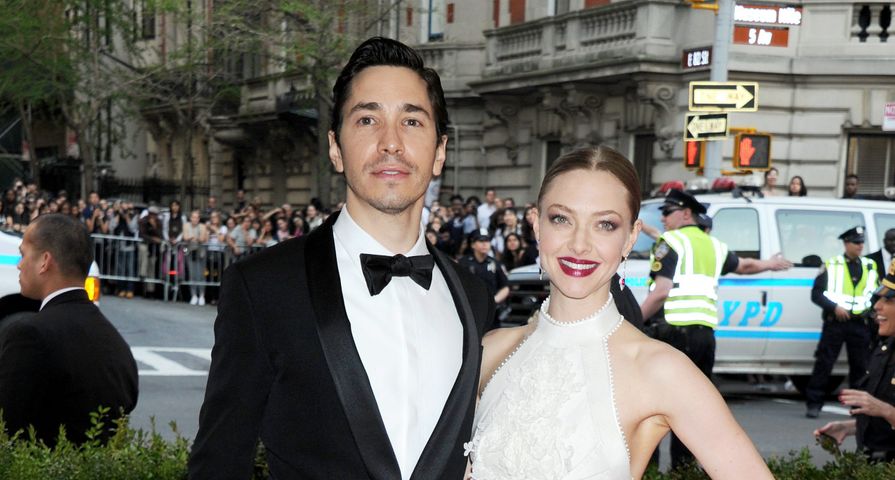 Actress Amanda Seyfried, 29, is definitely in the A-list crowd but unlike many other actors and actresses she is not always in the spotlight, choosing some less popular roles and keeping her private life to herself. As the cover girl for the June issue of Vogue, though, she opened up not only about herself but about her boyfriend Justin Long, 36, as well.

The two stars have been going strong since the summer of 2013 but although they probably have mutual friends it was actually social media that attracted her to Long.

“I followed him on Instagram,” she said of her first move. “I thought something he said was really funny. It was a beautiful picture of a snail, and the caption said, ‘F–king MOOOOOOVE.’ It made me laugh out loud, so I texted him.”

While things seem to be going well, there is no talk of marriage yet, however Seyfried isn’t shy about revealing that she is definitely ready to settle down soon after recently buying a house in Stone Ridge, New York. “I want to have kids. And I want them to go to local schools, and there are some really good schools around here. I would like my life to be the same as it is now, but with a little less stress and a little less work.”

As for right now however, the blonde beauty has at least seven projects in the works including replacing Mila Kunis as the leading lady in Ted 2 which hits theatres June 26.