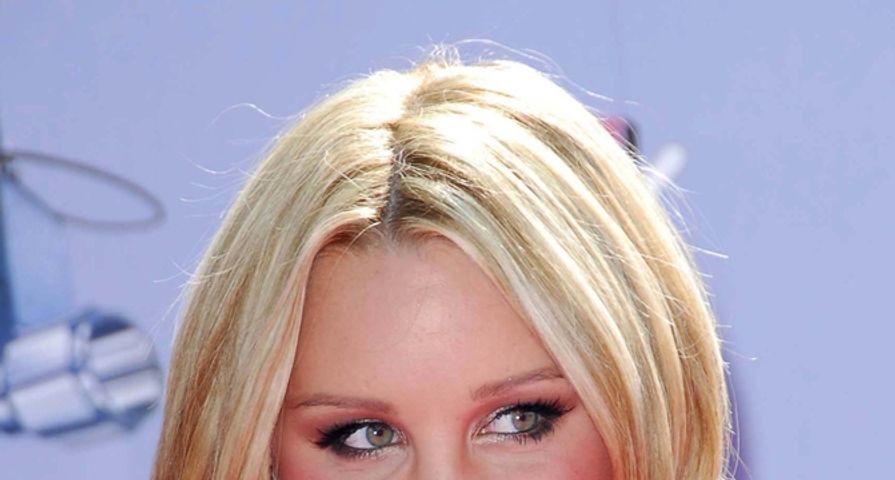 With the Amanda Bynes drama literally getting bigger every minute, it is hard to decide if she is insane or is desperately trying to get attention.

Either way, it seems both could very possibly be true.

After terrorizing New York stores through apparent attempts at shoplifting, muttering to herself and impromptu dance parties, Bynes’ parents have finally decided to step back in.

After their conservatorship over their daughter was over, her parents decided she was old enough to make her own decisions and were not kept in the know of her plan to go to New York.

However, after her recent behavior, the Bynes decided to go to New York and try to get Amanda the mental health treatement that she needs.

Upon learning this though, Amanda decided to flee New York and was kicked out of LaGuardia Airport for yelling at a ticket agent and then fled to JFK.

On her account she wrote, “My dad was verbally and physically abuse to me as a child. He called me ugly as a child and then asked me if I wanted to have sex with him.”

She continued to make other statements including the fact that her mother knew of this but did nothing.

Amanda’s mother has spoken out since these extreme accusations stating, “Rick has been the best father and husband a family can ask for. These accusations are horrible and could not be further from the truth! These allegations stem from Amanda’s mental state at the moment. They have no basis in reality.”

It is clear that regardless of whether or not these allegations are true, the troubled star definitely needs help.

Also Check Out: 7 Stars Whose Parents Have Committed Horrible Crimes