Alyssa Milano Is Suing Her Business Manager For $10 Million 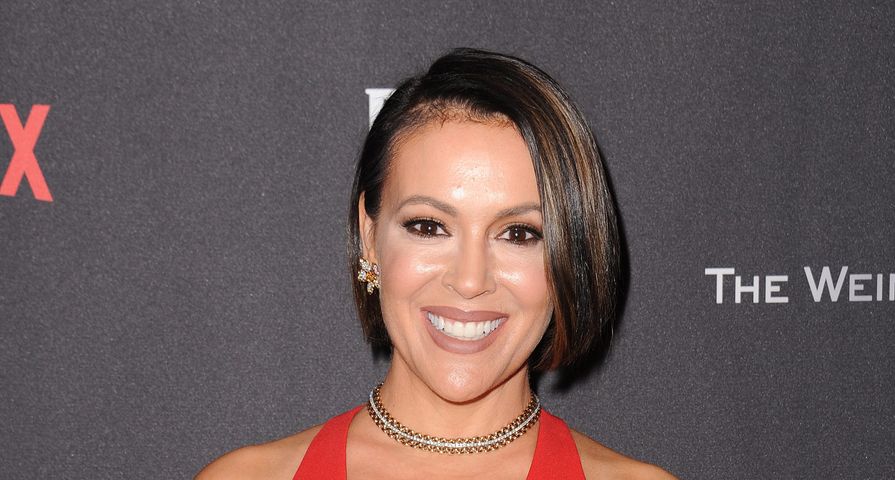 According to documents obtained by Us Weekly, former Charmed actress Alyssa Milano is suing her former business manager for being reckless with her finances which resulted in her millions of dollars of debt.

Milano’s husband, David Bugliari, filed a suit to the L.A. County Superior Court on Monday claiming that their accountant Kenneth Hellie and his firm had forged Milano’s signature, failed to pay her bills or paid late and encouraged her to make business investments that were overly risky.

The couple claims their financial issues began with a home improvement project that Milano’s business manager was supposed to oversee. Milano claims that Hellie allowed costs to “run wild” and broke building violations that resulted in fines.

“Alyssa’s full trust was misplaced in her business mangers,” Milano’s lawyer Ellyn S. Garofalo told Us Weekly. “They failed to discuss with her that they had been making loans with unfavorable terms, and their money was used to provide loans to other Lippe clients. Their managers were also investing money in major investments personally without letting Alyssa know. We are confident Alyssa will come out of this triumphant.”

The couple are suing Hellie and his company Hellie, Hoffer & Co. for negligence, fraud and theft, breach of fiduciary duty and are attempting to acquire $10 million in damages.