All The Kids From “Friends” All Grown Up – See The Pics 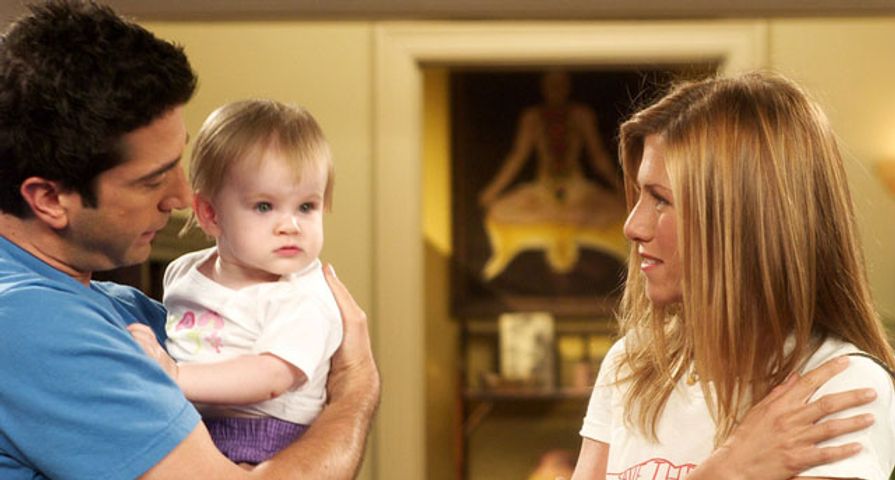 The hit TV show “Friends” has been off the air for 11 years now, which means many of the toddlers on the show are all grown up! It’s amazing to think it’s been over a decade since the finale aired, and over 21 years since the first episode premiered. From Ross’ son Ben to Phoebe’s triplets and Ross and Rachel’s daughter, Emma we have pics and updates on all of the adorable toddlers who played loveable characters on the show over the course of the 10-year period. So, let’s get started!

Ross’ son, Ben (played by Cole Sprouse) was a loveable yet mischievous young boy who appeared on 7 episodes of the show. He was born on August 4, 1992, which means he’s now 22 years old (feel old, yet?). Since his days on “Friends” he’s appeared on several popular teen shows including Hannah Montana and Wizards of Waverly Place but his most popular role to date was on The Suite Life of Zack and Cody where he played Cody Martin. He also starred in the movie version of the show in 2011. According to his IMDB page, Cole has stayed out of the spotlight since 2011. He and his twin brother, Dylan graduated from NYU this year.

Phoebe’s triplets made their first appearance on the 100th episode of the show, when Phoebe gave birth to them. Phoebe was the surrogate for her brother, Frank and his wife, Alice. After the twins were born, they made a few appearances on the show as they grew up. What many people don’t know is that, according to several sources, the triplets were actually played by a set of quadruplets: Paul, Alexis, Cole, and Justin Cimoch. The quadruplets have remained out of the spotlight but, in 2011, CNN did a feature on their family (which also includes a set of twins) which gave us a look at what the kids look like now. At the time of CNN’s report, the quadruplets were 12 (they are around 16 years old now).

Baby Emma from Friends is 12 years old now! The baby, played by twins Noelle and Cali Sheldon, appeared on Entertainment Tonight earlier this year where they opened up about their experience on the show and what it was like to work with the remarkable cast. Interestingly enough, the twins have never seen their “Friends” episodes but their parents told them they can watch the show once they turn 13 years old. You can see Noelle and Cali all grown up in the video below:


Like this article? Also check out: The Big “Friends” Cliffhanger That Was Originally A Mistake!