All-Female 21 Jump Street Is In The Works From Sony 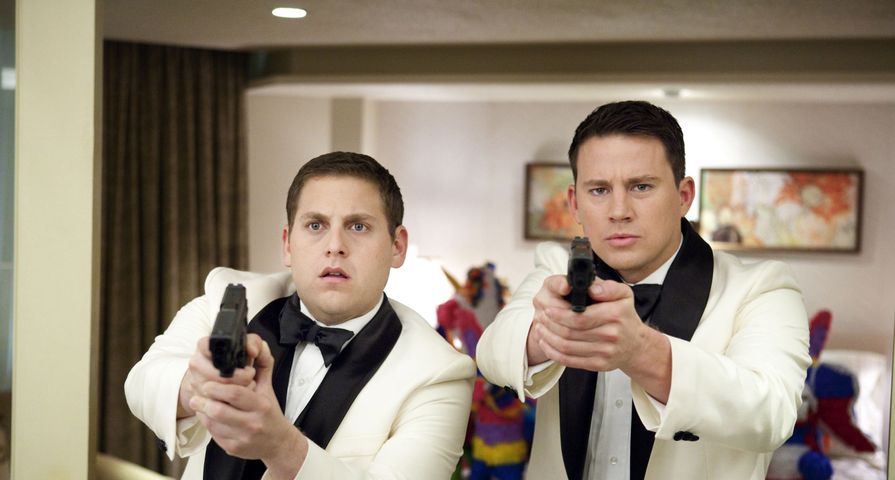 Hollywood sure is getting creative with being unoriginal.

In recent years it seems less and less films are new concepts and instead are just remakes or reboots from popular shows and movies from the past couple of decades. While this has resulted in some major blockbusters and a whole new fan base for old franchises, it has also been noticeable that, for some of them, there has been less time than usual in between the original and the reboot.

Now, it seems the new ploy is to take a successful movie and remake it using an all-female cast, creating a whole “new” movie, and not long after the announcement that the all-female Ghostbusters film is in the making, Sony is now working on an all-female 21 Jump Street.

In 2012 Channing Tatum and Jonah Hill saw massive success from the film remake of the 1980s show which catapulted Johnny Depp’s career, resulting in the equally successful 22 Jump Street in 2014 and now 23 Jump Street is in pre-production.

The studio already has its writers lined up for the production, but no further details regarding possible casting or timeline has been forecasted although it is safe to assume it won’t be until after the release of 23 Jump Street in order to not put the same story into competition.