Alison Sweeney Says Goodbye To ‘Days of Our Lives’ 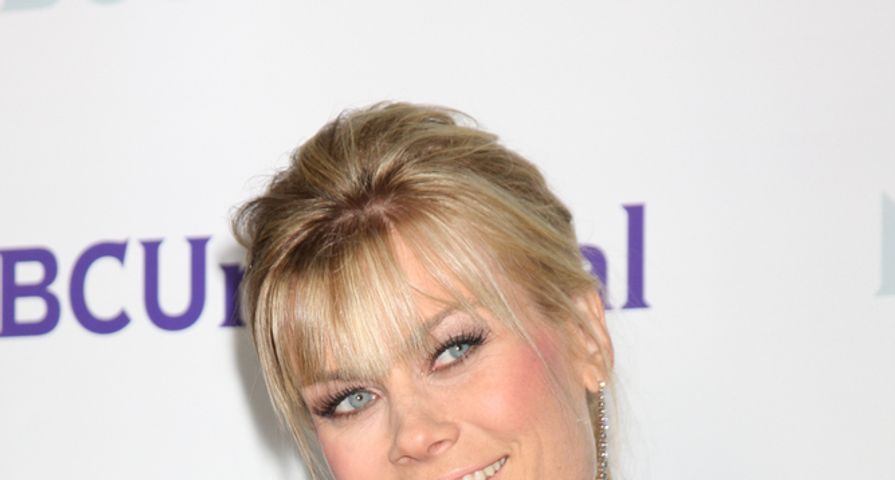 The 38 year-old actress bid farewell to her fans and her character Sami Brady during her very last episode of Days Of Our Lives, which aired October 30.

“We’ve been through a lot together, haven’t we?”Alison wrote to her fans on Facebook. “It was quite literally a dream come true for me … I’m proud of who I’ve become as a result of my 21 years in Salem.”

Alison’s character Sami left for Hollywood to pursue big dreams in Alison’s last episode —  but that means that Sami could come back to the show at some point in the future.

Alison announced back in January that she’d be leaving the soap to spend more time with her family. She has two children: Benjamin, 9, and Megan, 6.

When she filmed the show for the last time back in May, Alison got very emotional. “It was hard to keep it together,” she said about shooting her last scene. “My kids were there, so I feel like that helped me avoid the ugly cry. But I totally had tears streaming down my face.”

Alison will now work as a director, helming episodes of ABC’s General Hospital.

“I’m still going to be around okay?! So this isn’t really goodbye. At least it isn’t goodbye for me,” she told her fans. “This is just my opportunity to say a great big, sincere, tearful, THANK YOU. For everything.”