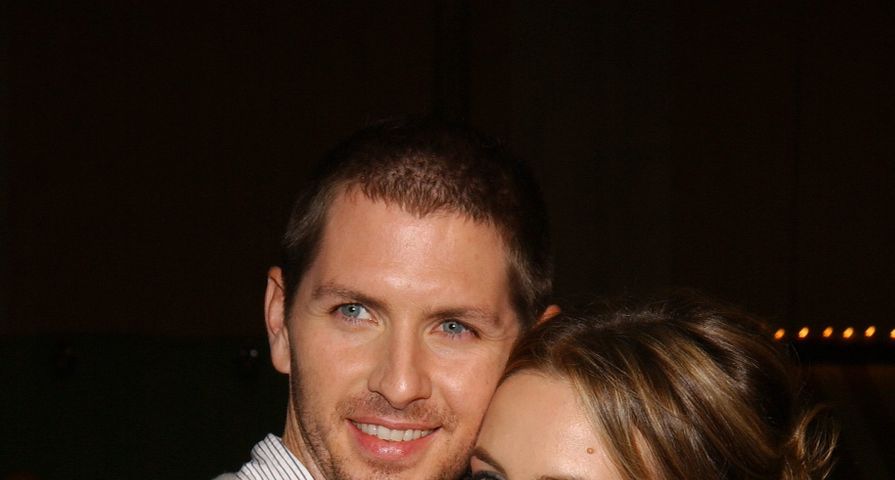 It’s officially over between Alicia Silverstone and Chris Jarecki! She filed for divorce this past Friday. The former couple had announced that they were separating just three months ago.

“They still deeply love and respect each other and remain very close friends but have mutually decided to separate after being together for 20 years,” her publicist told E! News last February. “They have a son together who they will continue to co-parent.”

In court documents, Silverstone listed their date of separation as March 15, 2016. She has requested both joint legal and physical custody of their only son, Bear Blue, and has cited irreconcilable differences as the reason for the split.

They were married in June 2005 at Lake Tahoe. The two exchanged vows on a beach and then celebrated with family and friends around a campfire, singing Beatles songs and eating vegan hamburgers.

Although the Clueless star has revealed some details about her relationship with the lead singer of punk band S.T.U.N. on her blog The Kind Life, the two haven’t said much else about their marriage and life together.