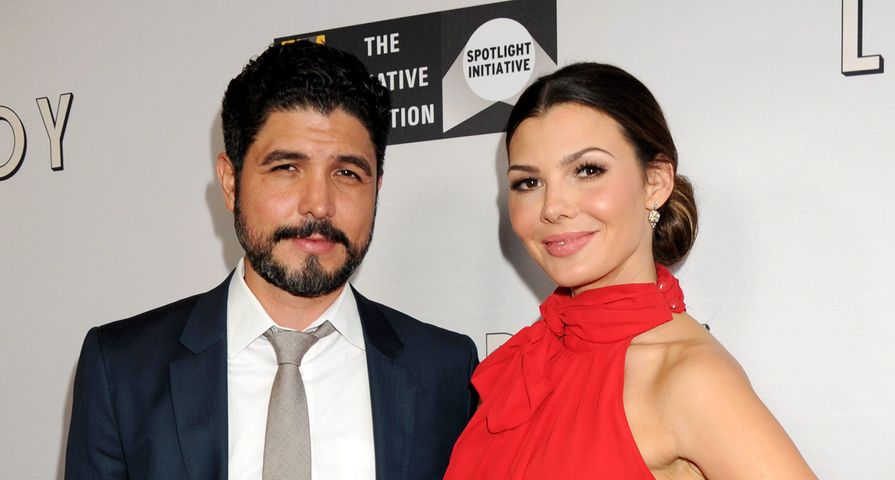 Former Miss USA Ali Landry has received some devastating news in the kidnapping of her father-in-law and brother-in-law from their home in Tamaulipas, Mexico.

The pair were found dead in nearby Veracuz, on Saturday, Sept. 19, two weeks after they were kidnapped.  In a written statement from Veracruz state prosecutor, People reports that Juan Manuel Gomez Fernendez and his son Juan Manuel Gomez Moteverde had died after sustaining severe brain injuries and had already been dead for several days before being found in the rural area of El Chachalaco.

They have also been confirmed as the family members of Landry’s husband, filmmaker Alejandro Gomez Monteverde.

The pair were kidnapped shortly after leaving their home in Tampico, Tamaulipas, on September 4, which is an area reportedly known for gang violence, and although a ransom was allegedly paid, the kidnappers refused to free the two. Authorities are still investigating the deaths and a vehicle is being inspected, which they suspect was the car used by the kidnappers in the crime.

Landry, who is known as being crowned Miss USA in 1996 and is famous for her brief marriage to Mario Lopez in 2004, and her husband have not spoken out about the tragic news.