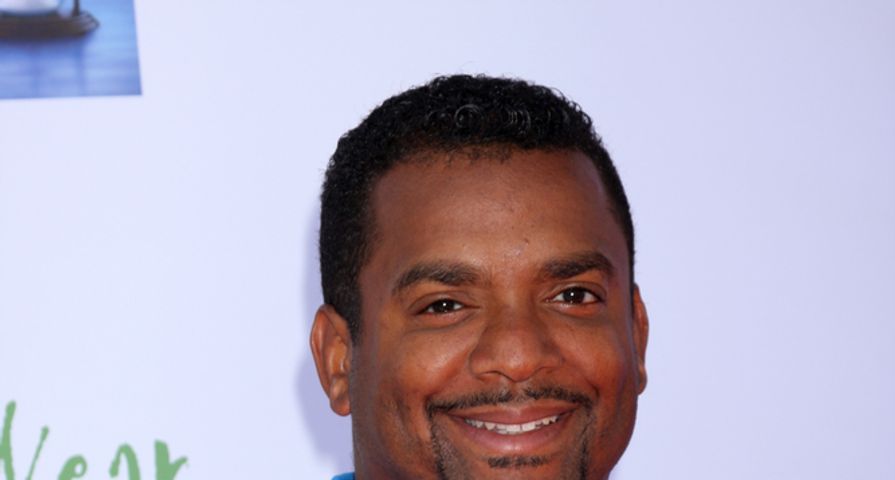 Actor Alfonso Ribeiro was probably doing his Carleton happy dance when he found out that he and his wife, Angela Unkrich, were expecting their second child.

However, right before he made the announcement live, the star was doing an impressive rumba with partner Witney Carson on Dancing With the Stars.

After earning a 36 out of a possible 40 with his dance, Ribeiro couldn’t contain his excitement as he stated, “My son’s first birthday is today. As a wonderful present, my wife and I decided to get him a brother or sister. We’re having a baby!”

While Alfonso and his wife have known about their new addition for awhile they couldn’t wait to share it on the show, “I wanted to announce it here. I wanted to say thank you to all the fans and to say I love my wife,” the 44-year old Fresh Prince alum told Erin Andrews.

Alfonso and Angela have been married since 2012 and welcomed their first son, 1-year old Alfonso Lincoln Ribeiro Jr on October 27, 2013.

While the new baby will be the second for the couple, it will be the third for Ribeiro who has a 12 year old daughter, Sienna, with ex-wife Robin Stapler, whom he shares joint custody of Sienna with.

Alfonso knows he will be welcoming a baby in the spring but in the meantime he has to make it through four more weeks of impressing the judges to in order to win season 19 of Dancing With the Stars.