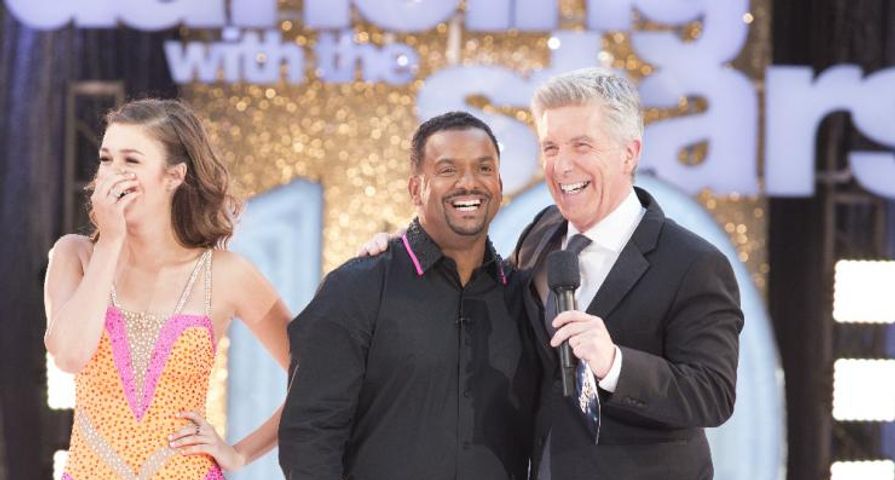 Alfonso Ribeiro is rumored to be co-hosting alongside Erin Andrews on Dancing with the Stars tonight, according to PEOPLE.

The shows usual host, Tom Bergeron, will be absent on Monday’s episode of Dancing with the Stars due to his sick father. Bergeron shared a photo of his father on Twitter Sunday night with the message: “I’ll miss 2morrow’s #dwts to be at my Dad’s bedside. He’s given me a lifetime of support. Time to return the favor.”

Ribeiro is no stranger to the ABC reality show dance competition. He was season 19’s reigning champion and appeared on the show last week as a guest judge. When asked about being featured on season 21 of the show he told PEOPLE, “Guest judging on Dancing with the Stars is like returning home for me.”

The former Fresh Prince of Bel-Air actor is currently working as a host on America’s Funniest Home Videos.

Dancing with the Stars airs on Monday at 8 pm (ET) on ABC.