Alexis Arquette’s Cause Of Death Revealed 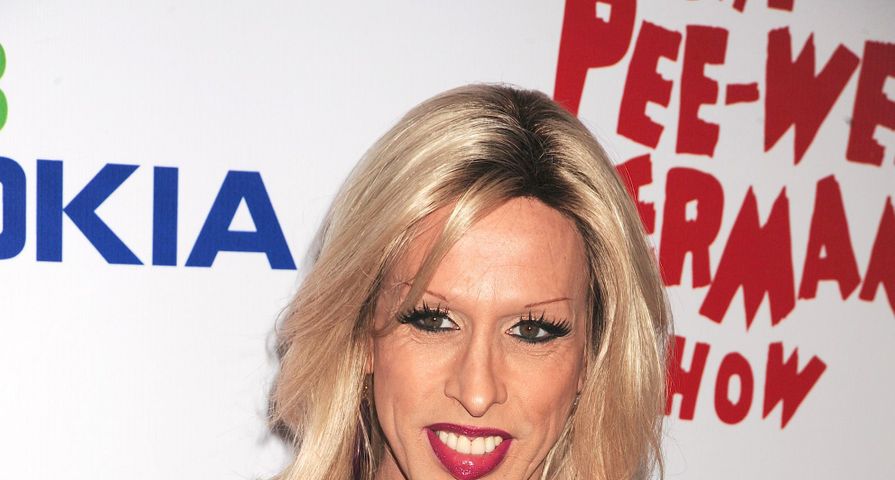 Alexis Arquette’s cause of death has now been revealed just a week after her shocking and tragic death.

In documents obtained by TMZ, Arquette’s death was caused by cardiac arrest triggered by her 29 year battle with HIV. On Sunday, September 11, the 47-year-old died at Los Angeles Cedars-Sinai Hospital, and the documents released from L.A.’s Department of Public Health confirm that she died from cardiac arrest, but also suffered from bacterial endocarditis, cardiomyopathy and HIV.

Shortly after her death, her brother Richmond confirmed the news with a Facebook post. “Our brother Robert, who became our brother Alexis, who became our sister Alexis, passed this morning September 11, at 12:32 am. He was surrounded by all of his brothers and sisters, one of his nieces and several other loved ones. We were playing music for him and he passed during David Bowie’s Starman. As per his wishes, we cheered at the moment that he transitioned to another dimension.”

Alexis is the sibling of actors David, Patricia, Rosanna and Richmond Arquette, and was best known for her role as the Boy-George impersonator in the comedy The Wedding Singer.