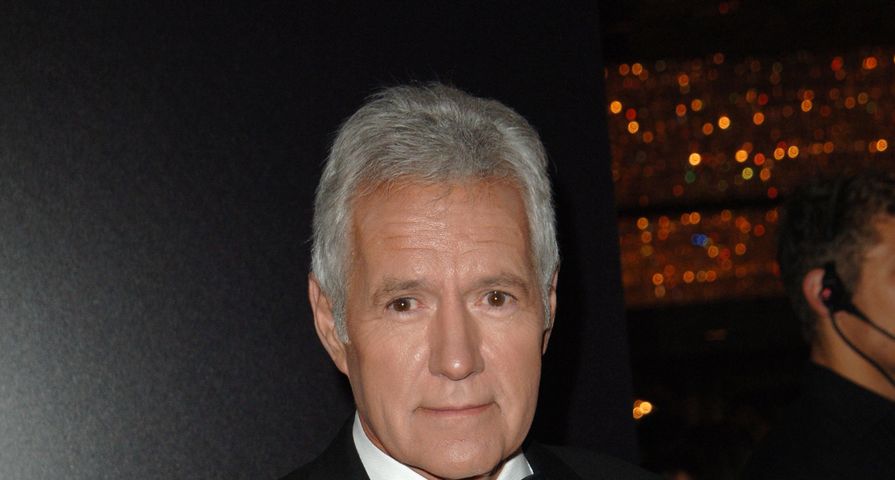 Over his many years of hosting the hit TV game show Jeopardy, fans have seen Alex Trebek get a little ruthless with some contestants, and the episode on Wednesday, October 12 was no exception.

Contestant Susan Cole who is a legislative librarian from Bowie, Maryland, had no idea what Trebek’s reaction was going to be when she explained that she listens to “nerdcore” hip-hop, and explained what exactly that was. “I think it’s very fun. It’s called nerdcore hip-hop. It’s people who identify as nerdy rapping about the things they love.  Video games, science-fiction, having a hard time meeting romantic partners, you know. It’s really catchy and fun.”

While she thinks it is “catchy and fun,” Trebek had other ideas as he stared right at Susan Cole and said, “Losers, in other words.” Cole took the surprisingly harsh words pretty well as she laughed and just said, “sure,” while Trebek tried to soften the blow with “I’m teasing, no, I’m teasing you.”

Although she got teased, it didn’t seem to phase Cole who went on to have a great show by finishing with $22,600 and destroying her competition