Alesha Dixon Joins ‘America’s Got Talent’ As A Judge For AGT: The Champions’ Season 2 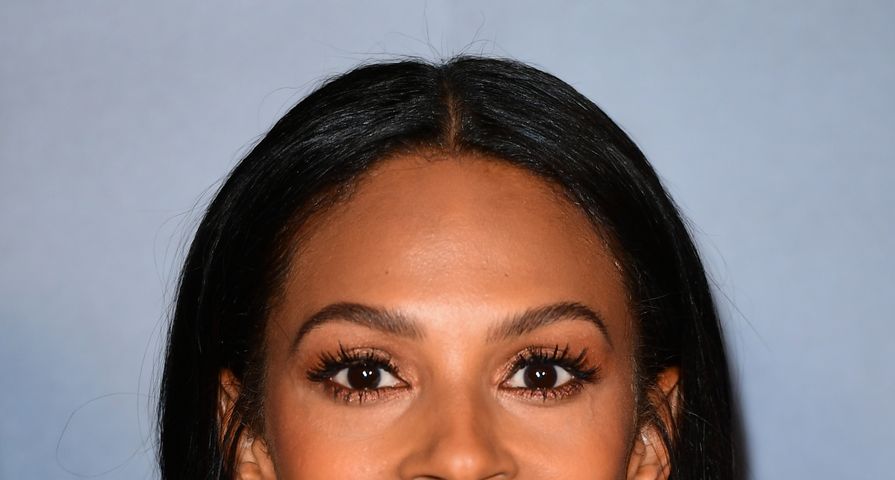 Season 2 of Amerca’s Got Talent: The Champions is coming early 2020!

Simon Cowell, Howie Mandel and Heidi Klum will return as judges, and newcomer Alesha Dixon will join the judges’ panel. Dixon, who is a longtime fan-favorite judge on Britain’s Got Talent, will join the American spinoff, which started production six weeks after the star welcomed her second child.

The British judge will replace Melaine “Mel B” Brown, who judged the first season of Champions and seasons 8-13 of America’s Got Talent.

Terry Crews is also set to return to Champions as host after the success of the first season. The actor replaced supermodel Tyra Banks as host of America’s Got Talent on season 13.

The shakeup in the judges’ panel was announced in late September when Champions winner (and season 13 America’s Got Talent winner) Shin Lim revealed the news via a card trick.

In the last few weeks, Klum and Dixon have shared numerous behind-the-scenes videos from their time together on the Champions set, which also included Terry Crews, Cowell and Mandel.

“This is so exciting ❤️ Thanks for having me back,” Klum captioned a post in early fall when the show’s production started.

“And that’s a wrap folks! What an incredible 2 months I’ve had! ☀ @agt #AGTChampions!” Dixon shared with her fans on Instagram last week.

The second season of Champions, similar to the first season, will bring various acts from around the world – including America’s Got Talent – to showcase what Cowell describes as “the Olympics of talent.” The list of contestants for season 2 has not been announced yet.

America’s Got Talent: The Champions will premiere in early 2020.