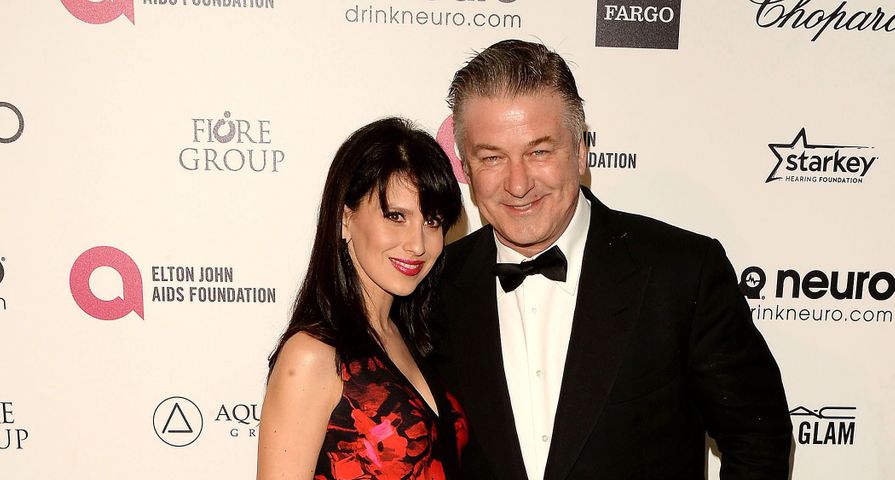 Actor Alec Baldwin is a dad again at the age of 57!

Alec and his wife of three years, Hilaria Baldwin, 31, took to her Instagram on Wednesday June, 17 to announce that they had welcomed their second child.

Sharing a picture of the baby’s hand holding hers with the caption, “We are happy to announce the birth of Rafael Thomas Baldwin,” while Alec shared the news himself via his Twitter account.

The addition of Rafael makes their first daughter, 21-month old Carmen an older sister for their first time while Alec is of course also the father to model Ireland Baldwin from his previous marriage to Kim Basinger.

The yoga instructor and Extra correspondent kept everyone up to date with her pregnancy via Instagram and only four days ago wrote, “As the time gets closer, I think I’m gonna miss toting my little amiguito around…tho can’t wait to meet him #BaldwinBabyBump.”

Meanwhile Alec has been busy promoting his heavily criticized film Aloha, and has been interviewing artists, policy makers and performers for his podcast Here’s the Thing.

We are happy to announce the birth of Rafael Thomas Baldwin