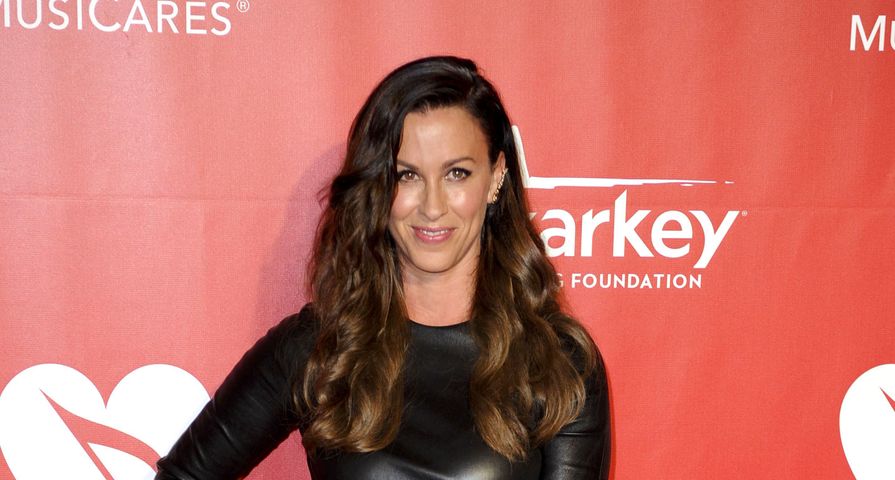 Many celebrities will be the first to admit that you have to be careful who you trust with your money, and it seems Alanis Morissette found herself with a very untrustworthy manager.

The singer’s former manager Jonathan Schwartz has now admitted to stealing $4.8 million from Morissette, as well as around $2 million from other clients, during a court appearance on Wednesday, January 19. The 48-year-old has now been charged with wire fraud and filing a false tax return.

Schwartz worked for Morissette from 2009 until 2016 and was responsible for “collecting income, managing investments and paying bills on her behalf.” In May of 2016, Morissette sued Schwartz for fraud and was demanding $15 million in damages, claiming the company Schwartz worked for “concealed distributions from Morissette, convincing her that she was in tremendous financial shape when, in fact, they were draining her assets and leading her on a road that could have led to financial ruin.”

After Morisette’s new manager Howard Grossman took over and reviewed her finances last year, he discovered more than a hundred transfers from the singer’s account to Schwartz’s, spawning Morisette’s lawsuit.

Schwartz is due back in court on February 1 and reportedly faces up to 23 years in federal prison, although a plea bargain is expected to reduce the sentence to between four and six years.