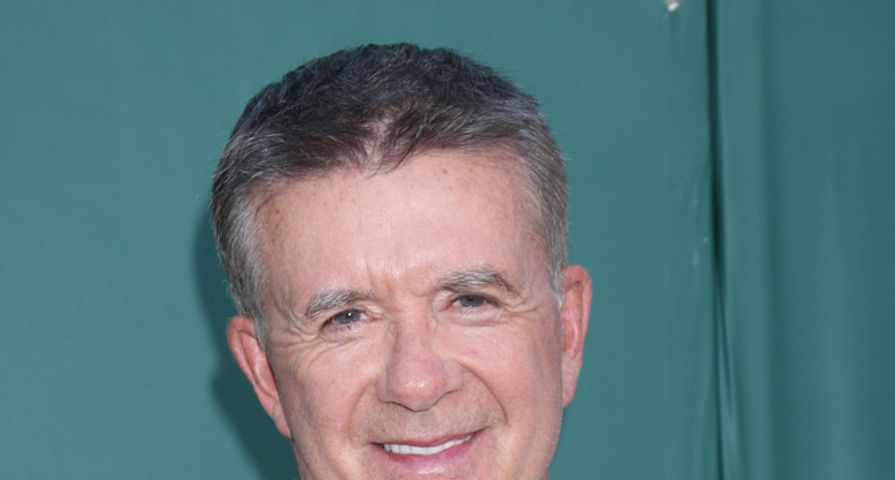 According to TMZ, actor Alan Thicke – who is best known for his role as Jason Seaver in Growing Pains – has died at the age of 69.

He reportedly was playing hockey with his 19-year-old son, Carter, this morning when he had a heart attack. He was transported to Providence St. Joseph’s Medical Center at noon where he was pronounced dead.

Thicke is survived by his three sons – Robin, Brennan and Carter – and his wife, Tanya.