Adele Reveals Why She Turned Down Super Bowl Halftime Performance 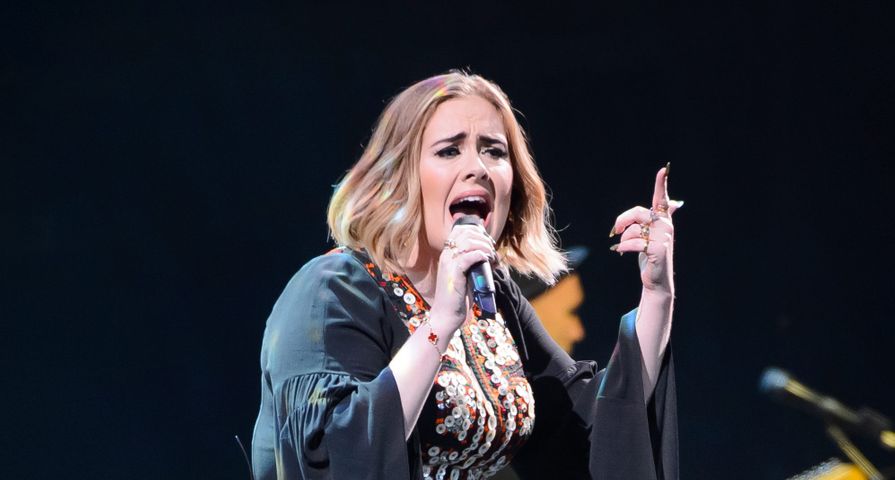 Sorry Adele fans, the amazing songstress will not be the halftime performer for the Super Bowl next February.

During a recent performance on Saturday, August 14 Adele took a moment to set the record straight, and told the audience exactly why she won’t be doing the iconic show, and it is simply because she doesn’t dance. “First of all, I’m not doing the Super Bowl. I mean, come on, that show is not about music. And I don’t really… I can’t dance or anything like that. They were very kind, they did ask me, but I did say no. I’m sorry. Maybe next time, for my next album, because I’m going to do a dance album next time. So maybe I’ll do it then.”

The 28-year-old was responding to rumors that were circulated by the media who were reporting that “organizers are doing absolutely everything they can to try to persuade her to sign up.” As well as not dancing herself, her music is also not typical for the halftime show, which focuses on fast, upbeat tempos, not Adele’s slow, soulful ballads.

While she was tackling recent rumors about herself, Adele also addressed the rumors that she was pregnant, and she jokingly said, “I’m having a cheese baby. Stupid rumors. They’re so f–king stupid.”