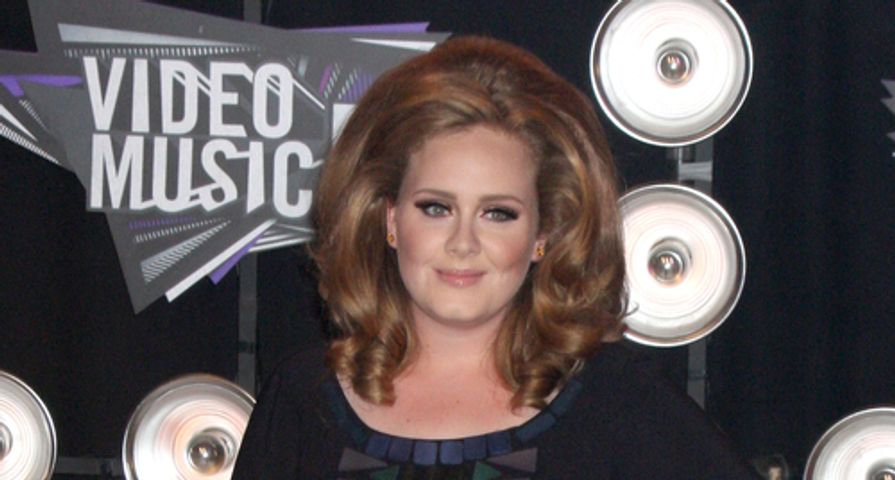 Not only did Adele confirm she had a new album on the go, she also confirmed that fans wouldn’t have to wait long as the 25’s release date is set for Nov. 20, and releasing her first single from the album, “Hello.” “I think this will be my last age one,” Adele told Zane Lowe on Apple Music’s Beats 1, referring to the number titles of her albums. “I’m sure I’m wrong with this, but I feel like there’s been a massive change in me the last couple of years. Having become a parent, and me and all my friends suddenly living grown-up lives and having responsibilities we haven’t had before.”

Adele commented on the album title in an open letter to fans earlier, explaining, “Turning 25 was a turning point for me, slap bang in the middle of my 20s. Teetering on the edge of being an adolescent and a fully fledged adult, I made the decision to go into becoming who I’m going to be forever without a removal van full of my old junk. “25” is about getting to know who I’ve become without realizing. And I’m so sorry it took so long, but you know, life happened.”

In her announcement, Adele also commented that the album would be a “make-up record” not a “break-up record,” a comment that worried fans they wouldn’t be getting classic Adele tracks, but her song “Hello” and its video alleviate those fears.

Check out the video for “Hello” below!