Adele Has Choice Words For Music Producer Who Criticized Her Voice 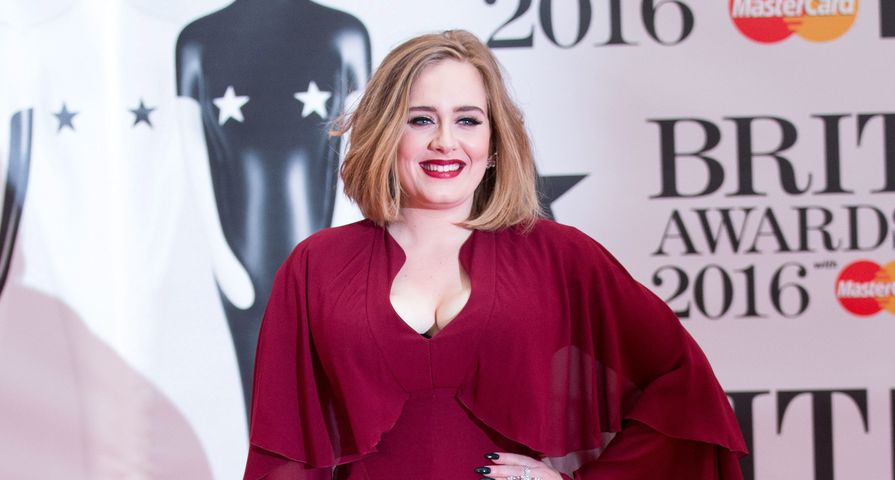 When it comes to people criticizing her voice, Adele isn’t afraid to stand up for her talent.

The British singer had special words for Tony Visconti, the former music producer for David Bowie. Visconti, who is joining the second series of Guitar Star, said he was jaded about the current state of the music industry. In an interview with Daily Star, the producer said, “You turn the radio on and it’s fluff, you are listening to 90 percent computerized voices.”

“We know Adele has a great voice but it’s even questionable if that is actually her voice or how much has been manipulated. We don’t know,” he continued. Visconti told the site he feels there’s a “perfect” sound to pop music that is boring and doesn’t highlight raw talent.

Naturally, the Grammy Award-winning singer didn’t agree. In her concert on June 9, Adele addressed Visconti’s comments to her audience. “Some d–khead tried to say that my voice was not me on record,” the singer said during a performance on her European tour. “Dude, suck my d–k.”

This is the third time Adele has made headlines for her behavior on stage during her world tour. In May, the singer cheekily told a concert attendee to stop filming her, and recently she performed a rendition of a Spice Girls song that left the group’s Mel B “speechless.”

Check out Adele’s comments below.