Adele Cheekily Tells A Fan To Stop Filming Her 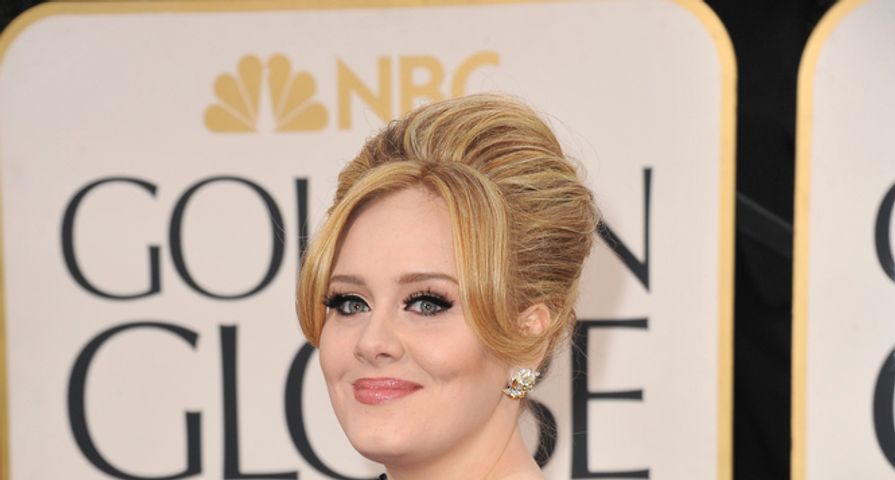 Bold And The Beautiful Stars Who Were Unfairly Fired
Featureflash Photo Agency / Shutterstock.com

Adele’s not afraid to speak her mind so she had no problem calling out a fan at a recent concert in Verona, Italy, this Sunday.

During her performance, Adele noticed a fan filming her concert. In between numbers, Adele pointed her out in the crowd and cheekily told her to stop recording the show. “Yeah, I want to tell that lady as well, can you stop filming me with a video camera because I’m really here in real life,” the 28-year-old singer said to the woman. “You can enjoy it in real life, rather than through your camera.” The moment was captured on cellphone cameras, and shows the crowd laughing and cheering at Adele’s comments.

But the singer wasn’t finished. “Can you take your tripod down,” she continued. “This isn’t a DVD, this is a real show. I’d really like you to enjoy my show because there’s lots of people outside that couldn’t come in.”

Adele is currently on her world tour for her third album, 25, that’s sold more than 17 million copies to date. She’ll start the North American portion of the tour on July 5 in St. Paul, Minnesota, before ending in Mexico City on November 15.

Check out a video of Adele’s comments here.