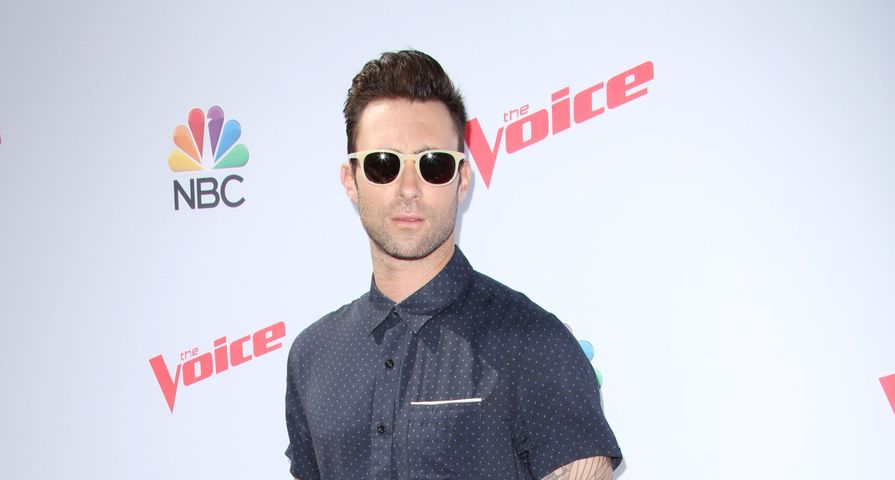 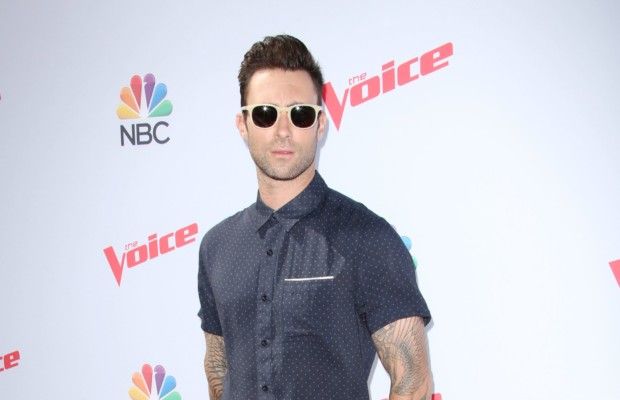 On Friday, May 24, fans of the hit competition series The Voice were shocked when Carson Daly announced that longtime coach Adam Levine would not be returning to the show after 16 seasons.

Following Daly’s announcement, Levine took to social media to share a lengthy post thanking everyone involved in the show for his time on the series and simply said “it was time to move on.”

With Levine having previously committed to season 17, many are still wondering what changed his mind and according to reports, Levine wasn’t thrilled about changes made to the show in season 16 and had been thinking about stepping back for quite some time.

“He’s been wanting to move on for a while,” a source told PEOPLE. “They wanted him to stay but he just really wanted to move on. It’s something he’s been talking to [host] Carson [Daly] and the other coaches about for some time.”

The source added that Levine wasn’t a fan of the Live Cross Battles that were introduced in April during season 16 and it just so happened that the new format was detrimental to his team and by the Top 8, Levine’s entire team had been eliminated.

“He really didn’t like some of the changes to the format of the show last season, and it’s just time for him to leave,” the source continued. “It wouldn’t be surprising if he came back to visit the show though. There’s new music coming soon for him, he’ll be touring and he plans to continue acting. He’s staying busy.”

In addition to Levine leaving, it was confirmed that former coach Gwen Stefani would be taking over his chair for season 17, but Levine even teased that he might make an appearance on the show. “And, BLAKE FUCKIN’ SHELTON. I couldn’t hide my love for you if I tried. Seriously. I tried. Can’t do it. Our friendship is and always will be one for the books. Whatever this whole surreal experience was, Im just happy I got to experience it with you. You’re my brother for life. Kelly and John, take care of the cowboy and I’m sure I’ll be back to say hi very very soon. So much love to you both,” Levine wrote in his Instagram post confirming his exit.