Adam Levine Opens Up About Abruptly Leaving ‘The Voice’ 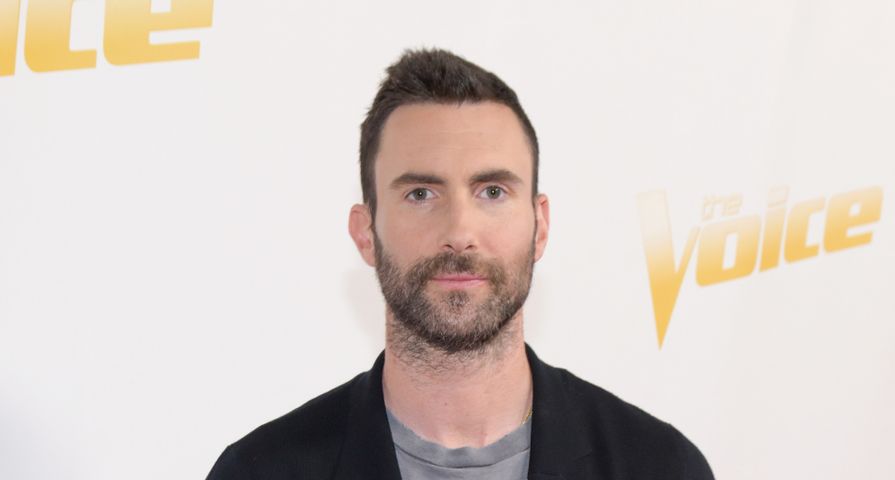 Adam Levine shocked fans when he announced in May that he was leaving The Voice ahead of season 17 after 16 seasons as a coach.

His abrupt exit made headlines for days, and Levine released a statement revealing his decision was based on the fact that it was just “time to move on.”

Now that season 17 is underway with Gwen Stefani in his place as a coach, Levine is opening up again about his decision during an appearance on The Ellen DeGeneres Show which is set to air this week.

The Maroon 5 singer tells DeGeneres that now he is a “stay-at-home dad,” and does “very little.”

“I really do miss it,” Levine said of The Voice. “I love the people that I met and worked with, and obviously we all know how I feel about Blake [Shelton].”

“I do miss it, but I also don’t miss how much I had to work,” he continued. “I was just constantly working for so many years. Very lucky, very fortunate, very blessed, and all that, but just to be able to stop in this moment to spend time with my new young family and just have the greatest time ever.”

Levine, who shares daughters Gio Grace and Dusty Rose with wife Behati Prinsloo added that he’s “obsessed” with his children, and taking this time to be with them has been very important. I mean, I know that’s a good thing because they’re my children, but that’s why I don’t do much,” Levine added.

Kelly Clarkson opened up about the singer’s sudden decision to exit the show, stating that she understood why he did it. “It was kind of a shocking thing. But I kind of get it. He’s been doing it for eight years — that’s a long time. He’s got a couple kids. Still has a career. Still touring. It’s a very rigorous schedule fitting everything in.”