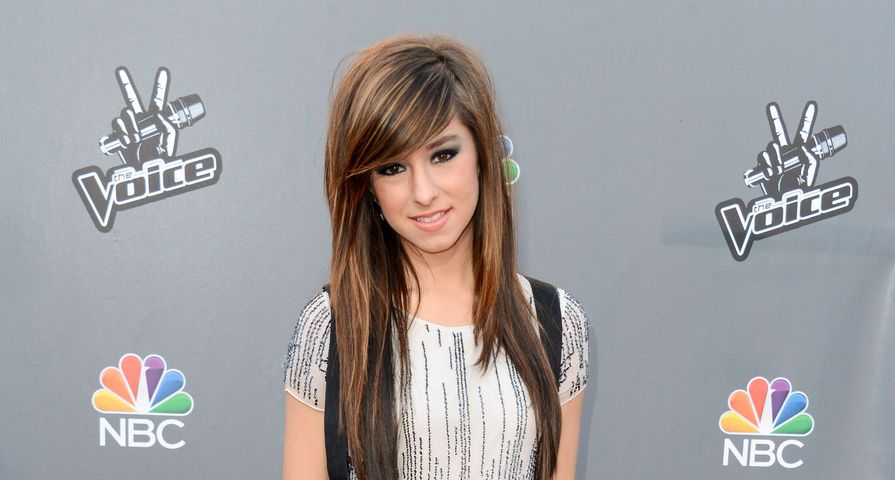 The Voice: 7 Runner Ups Who Should Have Won
Rob Latour / REX / Shutterstock

Heartbroken and devastated over the loss of The Voice contestant Christina Grimmie, Adam Levine has offered to pay for the late singer’s funeral expenses.

Grimmie, 22, was a contestant on season 6 of the show, and under the mentorship of the Maroon 5 singer. She was fatally shot on Friday following a performance in Orlando, Florida. The singer was signing autographs when a man approached and shot her. She was taken to a hospital but later died. Her brother Marcus Grimmie tackled the man, who has been identified as 27-year-old Kevin James Loibl of St. Petersburg, Florida. Police said Marcus’ intervention may have helped save the lives of others.

According to Marcus, Levine has offered to cover the costs of the funeral arrangements as well as Grimmie’s mother’s travel costs. Yesterday Marcus shared the news on Facebook. “I found out this morning that Adam Levine personally called my mother and said he will pay for the funeral and her plane flight, and I was blown away,” he wrote. “Words cannot express…literally I have no words.”

Earlier that weekend Levine expressed his condolences to Grimmie’s family. “[My wife] Behati and I are absolutely devastated and heartbroken by Christina Grimmie’s tragic death. Our hearts go out to her family,” he posted. “Christina was a natural, a gifted talent that comes along so rarely. She was taken from us too soon. This is yet another senseless act of extreme violence. I am left stunned and confused how these things can conceivably continue to happen in our world.”

Levine’s monetary contributions will be added to the existing GoFundMe campaign that was established to help raise money for her family. At the time of writing, the fund has raised over $168,000.