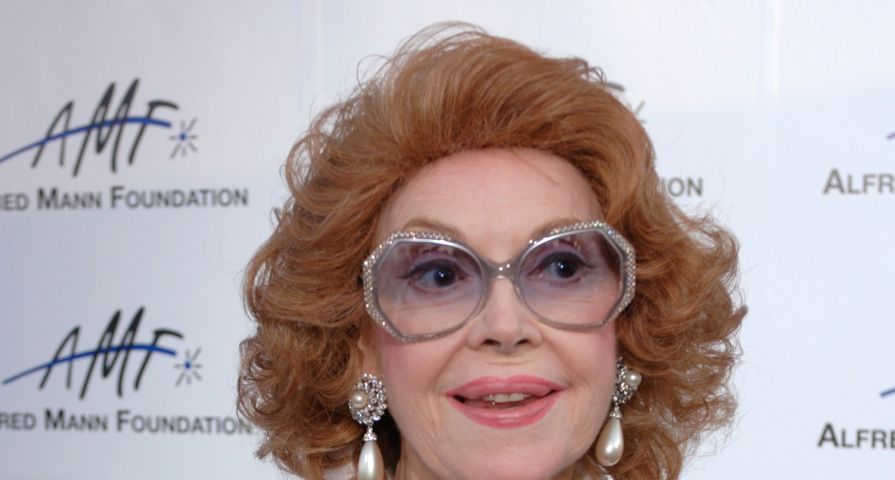 Emmy-nominated actress Jayne Meadows, best known for her role on the TV series High Society died on Sunday April 26 at the age of 95 from natural causes, Entertainment Tonight has confirmed.

Also known for her time on the game show I’ve Got a Secret, Meadows rose to Hollywood fame in the 1940s and went on to have continued presence in the entertainment industry for more than fifty years.

She appeared on stage and started in films alongside Katharine Hepburn in 1946’s Undercurrent and was nominated for three Emmys between 1978 and 1996 for her part on series such as Meeting of Minds, St. Elsewhere, and High Society.

Meadows was married to former Tonight Show host Steve Allen from 1954 until his death in 2000 and she is also the sister of actress Audrey Meadows from The Honeymooners.

Her son Bill confirmed the news of her death before honoring his mother in a sweet statement: “She was the most loving mother and grandmother I could ever imagine. She was not only an extraordinarily gifted actress who could move audiences from laughter to tears and back again all in one scene, but she was the greatest story teller I have ever known, and I will miss her endlessly fascinating and frequently hilarious ancedotes about her life and the many brilliantly talented people she worked with and befriended along the way. She will be sorely missed and never forgotten.”