Actress Gabrielle Union Open Up About Having Multiple Miscarriages 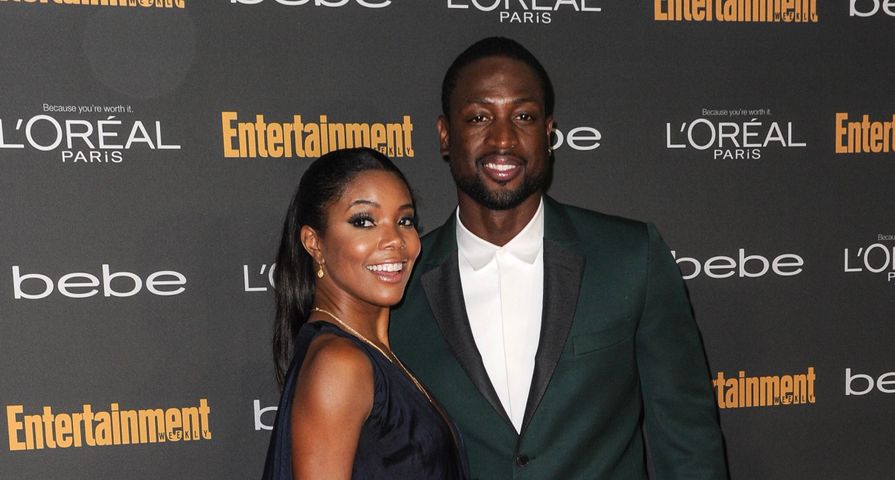 Being Mary Jane‘s Gabrielle Union has opened up about her infertility struggles and revealed she has had multiple miscarriages in her attempt to have a child.

In her new novel We’re Going To Need More Wine, Union shared, “I have had eight or nine miscarriages. For three years, my body has been a prisoner of trying to get pregnant — I’ve either been about to go into an IVF cycle, in the middle of an IVF cycle, or coming out of an IVF cycle.”

Union has spoken about IVF previously but has never delved into detail the way she does in her novel. Despite the struggles she’s faced, Union writes that she and NBA star husband Dwayne Wade remain positive and are still “bursting with love and ready to do anything to meet the child [they]’ve both dreamed of.” Wade has also spoken up about the situation and praised his wife for her perseverance by tweeting, “My wife is one strong individual!!!”

Wade and Gabrielle married in 2014 and initially didn’t imagine children being part of their plan together. “I never wanted kids,” she revealed to PEOPLE. “Then I became a stepmom, and there was no place I’d rather be than with them.”

She also opened up about the struggle and expectations of being a woman in the spotlight. “For so many women, and not just women in the spotlight, people feel very entitled to know, ‘Do you want kids?’” she says. “A lot of people, especially people that have fertility issues, just say ‘no’ because that’s a lot easier than being honest about whatever is actually going on. People mean so well, but they have no idea the harm or frustration it can cause.”