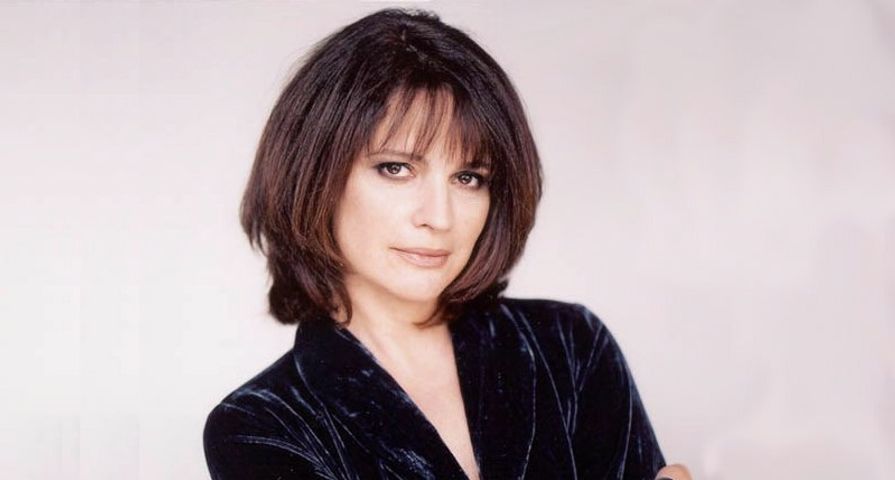 After almost forty years in the entertainment industry, Canadian actress Alberta Watson sadly passed on Satuday March 21 at the age of 60. Watson’s agent Pam Winter confirmed the news stating, “It is the case, sadly. Alberta passed away on Saturday evening at Kensington Hospice in Toronto. Her husband Ken was by her side. We await details of a memorial service for her.”

While not many details surrounding her death have been released, Watson had been dealing with a long and courageous battle with cancer before she passed away.

Beginning acting in the late ’70s, Watson’s career spanned not only many decades but several films as well as many hit television shows including Law & Order, and The Outer Limits before landing a major role in La Femme Nikita from 1997-2001.

She went on to reprise her role as Madeline in the 2011 remake of the show, Nikita, which ended up being her final acting role.

She also starred in The Border, The Newsroom and 24 where her character’s first action was to fire the star of the show Jack Bauer played by Kiefer Sutherland.

Watson also appeared in several films including the film adaptation of Hedwig and the Angry Inch and 2004’s romantic comedy The Prince and Me alongside Julia Stiles.