Actor Ron Perlman Splits From Wife After 38 Years Of Marriage 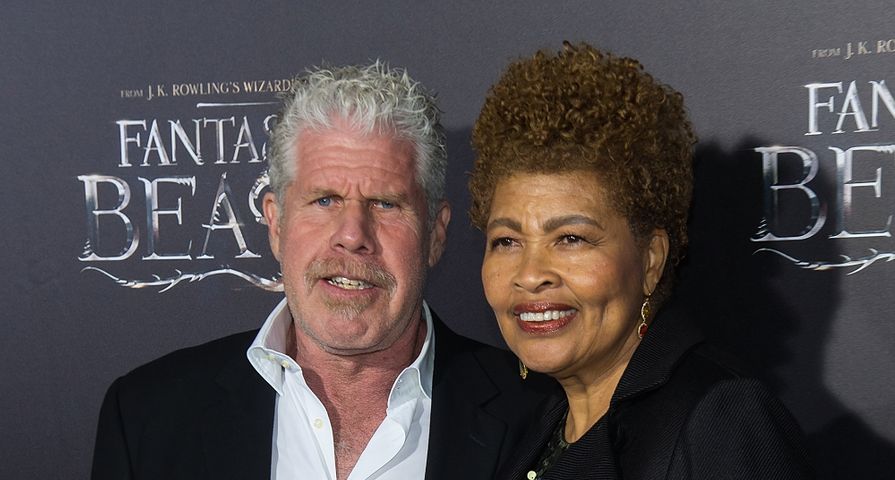 Actor Ron Perlman and his wife of nearly four decades are ending their marriage.

According to reports, the 69-year-old actor has filed for divorce from his wife Opal Stone Perlman after 38 years of marriage.

Although the former Sons of Anarchy actor did not release a statement, documents obtained by TMZ reveal that Perlman listed their date of separation as May 10, 2019.

Perlman, married Opal Stone, a jewelry designer on February 14, 1981 and together the pair welcomed daughter Blake and son Brandon. The former couple were lasted spotted together in April 2018, and the news of their split isn’t necessarily shocking.

The Hellboy actor was spotted kissing his StartUp costar Allison Dunbar earlier this year in late May, shortly after what Perlman listed as the separation date from his estranged wife.

Perlman and Opal have largely kept their romance out of the spotlight despite being together for so long. In 2008, the pair stepped out as a family for the premiere of Hellboy II: The Golden Arm in Los Angeles, and in April 2018 the actor shared a photograph of his wife when he reposted a photo that was originally shared by their daughter and showed Opal in 1987.

In the court documents filed by Perlman, he also listed that he has no problem paying spousal support.