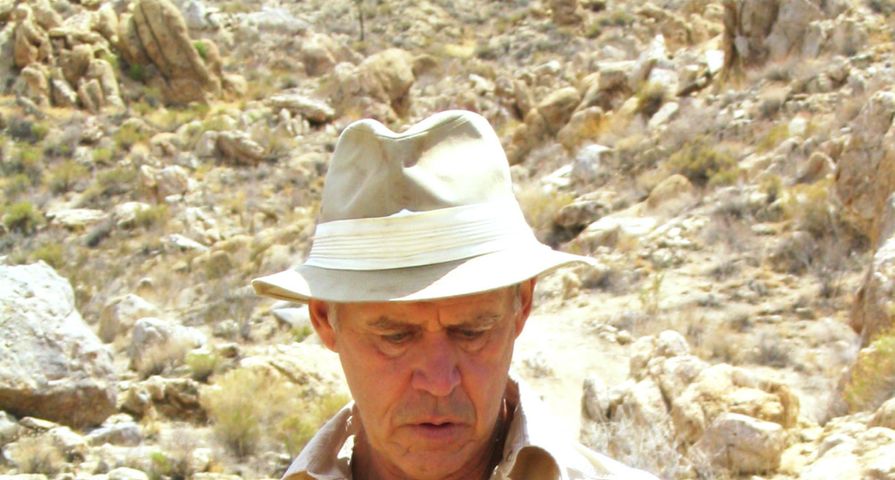 Geoffrey Lewis, a well known face from several movies and also the father of actress Juliette Lewis has died at 79, multiple sources have confirmed with a close friend stating that the character actor and dad to ten children died of natural causes in his Woodland Hills, California home.

Lewis was well known for appearing in several big Western films including roles in multiple Clint Eastwood movies such as High Plains Drifter, Thunderbolt and Lightfoot, Every Which Way But Loose and Any Which Way You Can. Lewis also appeared in several popular TV series over the years including Bonanza, Hawaii Five-O and the 1980 series Flo for which he was nominated for a Golden Globe in 1981.

Following his death, his daughter Juliette Lewis took to her Instagram to post a tribute to her father alongside a picture of the two together, writing, “I am forever my father’s daughter and he will never be gone.”

Although the actress emancipated from her parents when she was only 14 years old, it was not due to a bad relationship with them but so she could be on her own as she was raking in her own acting earnings.

“The truth is that it’s something very common that you did when you were acting very young and my parents actually helped me to do that. My parents are just the best. My dad instilled in me to naturally question all authority. I don’t follow anything blindly. That’s religion, cops, doctors, schools, you name it,” she said in a 2010 interview.