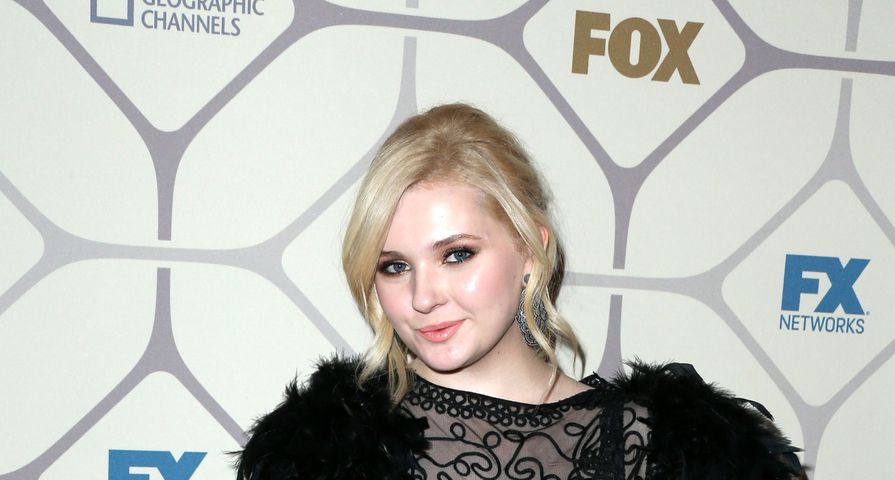 At only 19-years-old, actress Abigail Breslin has already had an impressive career and earned herself an Oscar nomination, and now she has landed another big role.

According to multiple sources, Breslin has been cast to star in ABC’s musical remake of the classic 1987 film Dirty Dancing starring Jennifer Grey and the late Patrick Swayze. With a new trend in TV musicals, Lionsgate TV will be turning the reboot into a three-hour event and Breslin will have her turn as Baby. Unlike other upcoming TV musicals, including Grease: Live, Dirty Dancing will be taped instead of live.

While the plot will follow the same story of Frances “Baby” Houseman falling in love with a suave camp dance instructor Johnny Castle, there is no word yet on who will play the role of Castle made iconic by Swayze.

Breslin took to her Twitter to show her excitement about being part of the remake, writing, “So excited to finally be able to tell you I’m playing Baby! #nobodyputsbabyinthecorner.”

The original Dirty Dancing ended up making $213 million worldwide, and earned an Oscar as well as a Golden Glove for the song “(I’ve Had) The Time of My Life,” with a dance routine that has been mimicked and recreated countless times in television and film.