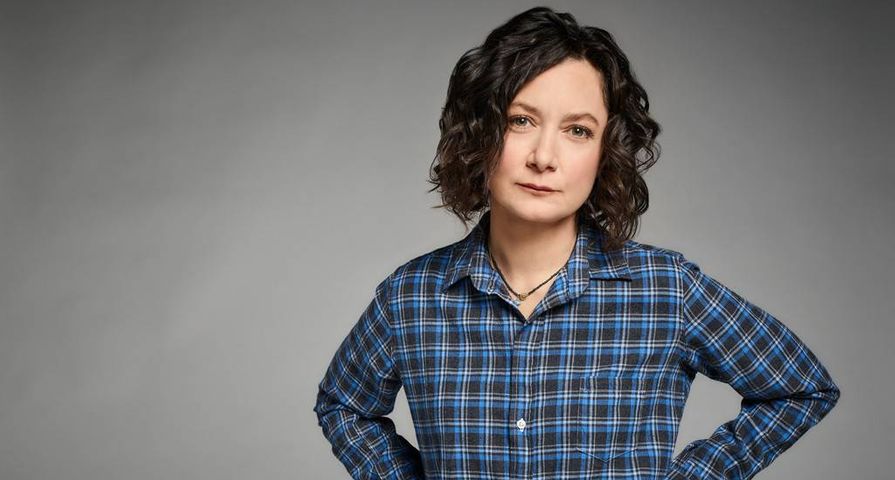 Three weeks after the abrupt cancellation of Roseanne following a racist tweet from star Roseanne Barr, ABC has officially gone ahead with a new spinoff without Barr called The Conners.

The network announced that the spinoff will be 10 episodes and was ordered straight to series and will ” follow “the Conner family who, after a sudden turn of events, are forced to face the daily struggles of life in Lanford in a way they never have before.”

The synopsis continued, “This iconic family – Dan, Jackie, Darlene, Becky and D.J. – grapples with parenthood, dating, an unexpected pregnancy, financial pressures, aging and in-laws in working-class America. Through it all, the fights, the coupon cutting, the hand-me-downs, the breakdowns – with love, humor and perseverance, the family prevails.”

As mentioned in the synopsis, John Goodman, Laurie Metcalf, Sara Gilbert, Leci Goranson and Michael Fishman will all be participating and starring in the new series and together the stars released a statement reading: “We have received a tremendous amount of support from fans of our show, and it’s clear that these characters not only have a place in our hearts, but in the hearts and homes of our audience. We all came back last season because we wanted to tell stories about the challenges facing a working-class family today. We are so happy to have the opportunity to return with the cast and crew to continue to share those stories through love and laughter.”

After the cancellation of the Roseanne revival on May 29 following Barr’s tweet, many of the cast members expressed their full support of ABC’s decision but also felt regret for all the jobs lost especially for the cast and crew. Saving the jobs of everyone working on the series was reportedly one of the biggest factors in ABC working quickly to create a spinoff.

Roseanne executive producer Tom Werner confirmed that along with Barr no longer appearing in the series, Werner Entertainment was able to reach an agreement with the actress in which the spinoff can continue without Barr’s further financial or creative agreement. “We are grateful to have reached this agreement to keep our team working as we continue to explore stories of the Conner family,” Werner said.