Roseanne Barr Speaks Out After ABC Moves Ahead With ‘The Conners’ 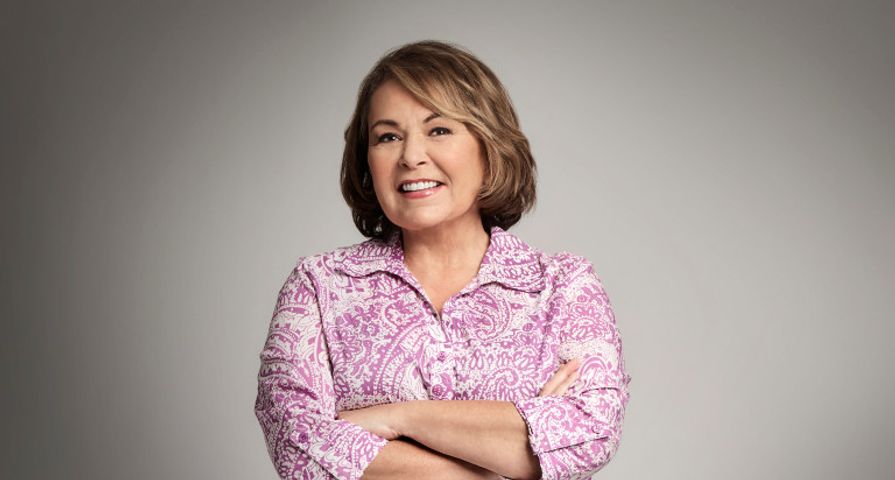 On Thursday, June 21, a new era of Roseanne was launched when ABC announced that they had officially picked up a spinoff of the beloved show without lead Roseanne Barr.

Shortly after ABC’s announcement that they had ordered The Conners straight to series with a 10 episode season, Barr spoke out about the turn of events. “I regret the circumstances that have caused me to be removed from Roseanne,” the 65-year-old actress said in a statement to Us Weekly. “I agreed to the settlement in order that 200 jobs of beloved cast and crew could be saved, and I wish the best for everyone involved.”

Executive producer Tom Werner further explained that Barr’s agreement allows Werner Entertainment to produce the new spinoff without any future involvement from Barr either creatively or financially. “We are grateful to have reached this agreement to keep our team working as we continue to explore stories of the Conner family,” Werner said.

For the three weeks since the Roseanne revival was canceled, there has been a lot of rumors and speculation about whether or not ABC would move ahead with a spinoff and many of the rumors stated that the new series would center around Sara Gilbert’s Darlene Conner. Along with the announcement of The Conners, it was confirmed that Gilbert, John Goodman, Laurie Metcalf, Leci Goranson, and Michael Fishman would all be reprising their roles.

“We have received a tremendous amount of support from fans of our show, and it’s clear that these characters not only have a place in our hearts, but in the hearts and homes of our audience,” the five costars said in a statement. “We all came back last season because we wanted to tell stories about the challenges facing a working-class family today. We are so happy to have the opportunity to return with the cast and crew to continue to share those stories through love and laughter.”