A Roseanne Spinoff Starring Sara Gilbert Could Be In The Works 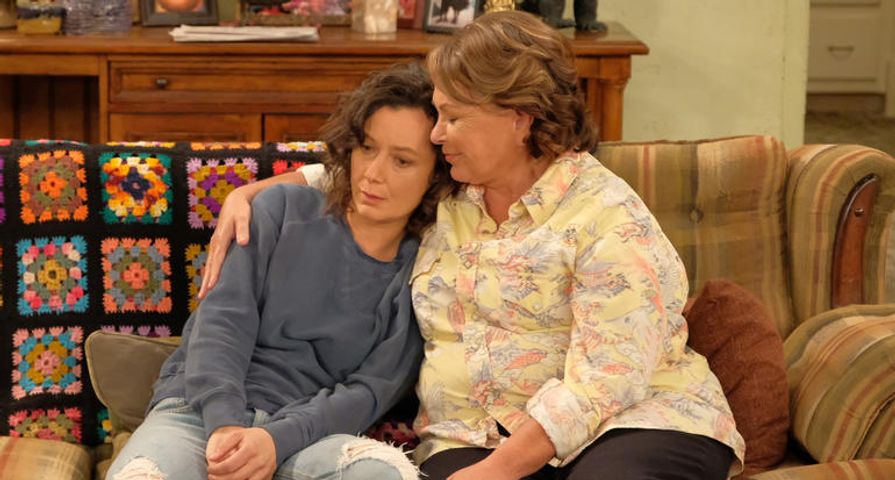 After the shocking and abrupt cancellation of Roseanne on May 29th following a racist tweet from star Roseanne Barr, fans were outraged and in response it seems ABC is already open to the idea of a spin-off without Barr.

According to multiple reports ABC has already scheduled a meeting to talk about potential ways to continue with the Roseanne franchise, with the most dominant suggestion being a spinoff which has Sara Gilbert’s Darlene as the main character. Shortly after the cancellation, TMZ reported that Gilbert was already actively pitching a “rebranded” series built around Darlene, but sources were adamant that ABC is still only hearing pitches to find the best way to continue the Roseanne franchise without “Barr’s involvement or financial benefit.” The report added that John Goodman, who plays Dan Conner, is “very interested” if a spinoff is given the go ahead.

In addition to wanting to continue the franchise, ABC’s determination with creating a spinoff is inspired by wanting to save the jobs of all the people who were affected by the abrupt cancellation including the writers and crew.

As of right now, the main cast is still expected to be paid for season 11, which will no longer continue production, and will be paid for at least 10 episodes however it is not clear if the writers and showrunner Bruce Helford will still be paid. “Nobody really knows yet what kind of compensation they’re going to get,” writer and exec producer Dave Caplan told The Hollywood Reporter, noting, “Everybody is a little bit on edge about how it’s going to turn out.”

As previously reported ABC Entertainment president Channing Dungey, was quick to drop the ax on Roseanne, calling Barr’s tweet “abhorrent, repugnant and inconsistent” with Disney and ABC’s values. Barr has since apologized and revealed she “begged” the network to save the show.