ABC Has Narrowed Down Its Next Bachelor To Three Choices 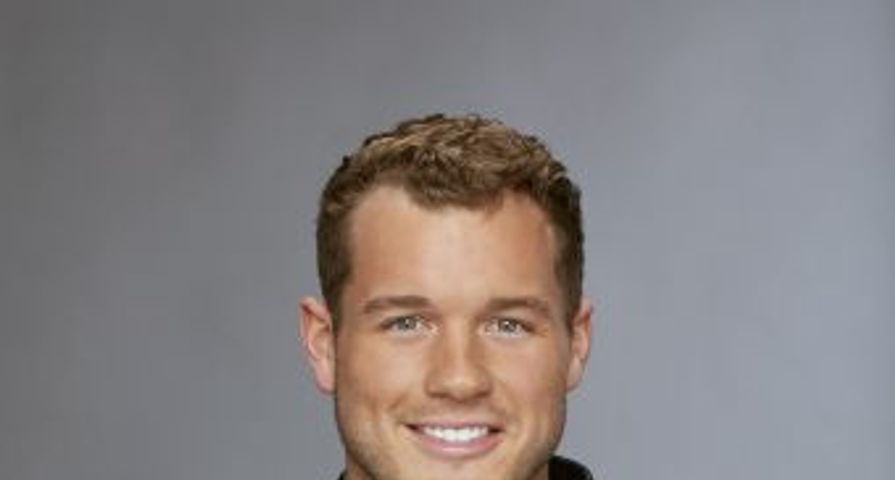 It seems ABC is having a more difficult time than ever picking its next Bachelor, but reportedly no matter who they choose, they will have been from Becca Kufrin’s season of The Bachelorette.

According to Us Weekly there were “a lot of options” when it came to choosing the next lead for The Bachelor, and ABC has officially picked one and it is either Jason Tartick, Colton Underwood, or Blake Horstmann.

The publication continues that Tartick was “hands down a fan favorite” after he was eliminated late in Becca’s season and “He’s shown he would be a different type of Bachelor and that would be a good thing,” but Colton Underwood presented himself as an interesting pick because not only was he the All-American jock, but he also showed that he was sensitive.

Then, of course, Horstmann charmed Becca so much he ended up in the final two, and it was obvious that fans were drawn to him too.

Meanwhile, most of the guys have already expressed their interest in being a part of the Bachelor with Underwood saying he “would love” the opportunity. “I know that this show can work. I’ve seen it with Garrett [Yrigoyen] and Becca. I know what it did for me as a person and how it helped me grow into the man I am today. I would love the opportunity if I’m single after Paradise,” he said.

The Bachelor fans have come to know that the show isn’t afraid of throwing twists at audiences however, and this whole thing could be a distraction from who they really picked. 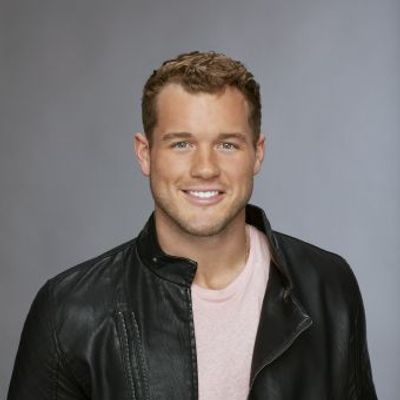