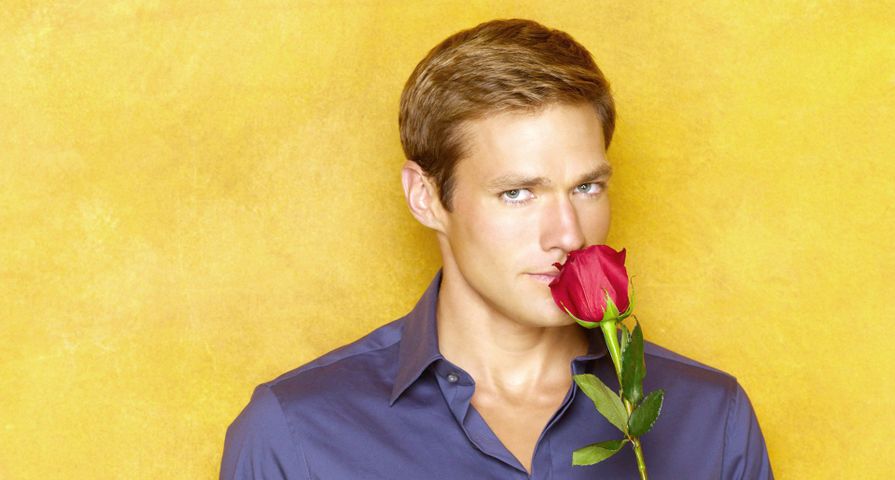 The Bachelor has taken a lot of heat over the years as lustful singles compete to find a wife over the course of only six weeks. But who are we to judge? We love the twists and turns the competition throws at the newly formed relationships and there is never any lack of drama or tears which is what keeps us watching! That being said, there are some Bachelor alumni that just didn’t live up to the bill of being the bachelor, and this list takes a look at those that made the worst leading men ever!

We had high hopes when an actual prince was cast in the role of bachelor, but this guy was a total drag! The best part about his season was that they moved the show to Italy and we got a little taste of Rome. The Prince wound up selecting Jennifer Wilson, but when their relationship came to an end a few months after the show aired, he picked up right where he left off with runner up, Sadie Murray. Yay for reality-television relationships!

This guy was so bad that even the producers of the Bachelor franchise deemed him the worst bachelor of all time! His initial appearance on Desiree’s season of The Bachelorette raised a lot of intrigue, quite possibly because he said very little. Once in the bachelor throne, however, Juan Pablo opened his mouth to America’s dismay! It turns out he’s actually a terrible human being! Andi Dorfman discovered this after a mind numbing overnight date in the fantasy suite and she packed her bags and got the hell outta dodge. Clair ripped him a new one at the final rose ceremony, and America cringed when he appeared on the After the Final Rose episode with his chosen lady, Nikki Ferrell, to NOT declare his love for her. There was absolutely nothing redeeming about this guy, and we’re all glad we got to say “adios!”

Brad Womack was the most hated man in America after rejecting both women at the final rose ceremony in season 11 of The Bachelor, but he was nonetheless re-cast in the role on season 15. The show tried to rebrand him as a “changed man,” but it turned out to be an epic fail when his “fiance,” Emily Maynard, turned up on the After the Final Rose episode without her engagement ring on. The couple made an excuse about getting it sized, but it was clear the relationship was doomed! Shortly thereafter, the tabloids reported that it was Brad’s short temper that put an end to the relationship. What really happened, we’ll never know, but one thing is for certain. Brad is an arrogant a**h***!

Jake Pavelka is a downright bore. A good looking bore, but a bore nonetheless! In addition to ABC’s incessant need to remind us that Jake was a pilot, the ridiculously cheesy title of The Bachelor: On the Wings of Love sums up our complaints entirely and explains exactly how he landed on this list! No pun intended. No, seriously! After putting us to sleep for an entire season, Jake woke us up with a shocking proposal to the most outrageously immature contestant of all time, Vienna Girardi! In a fantastically epic showdown special that followed, Vienna somehow managed to come out looking better than Jake and she aptly referred to him as a “famewhore.” Jake’s subsequent appearances on other reality shows like Dancing with the Stars only confirms his grasp at the spotlight! Stop! Just stop, Jake! It’s time to go away now.

So a lot of people truly loved Jason, probably because the single dad thing really does it for a lot of women, but the truth is, his season was completely forgettable until it came to one of the most memorable After the Final Rose episodes ever! And I mean EVER! Oh Jason, you’re so nice, blah blah, we get it, and then BOOM! He dropped the bomb that completely rocked the Bachelor franchise forever and reneged on his decision of Melissa Rycroft and asked Molly Malaney for a second chance! Say what? This old switch-a-roo trick didn’t sit well with many Bachelor fans, and Jason forever gained notoriety as the bachelor with a heart of fool’s gold.

Alright, so not a completely terrible choice for an eligible bachelor; we obviously love a man with an accent! But this English financier made a horrific choice at the final rose ceremony and proposed to munchkin “actress,” Shayne Lamas. At least he had the gull to fess up to his wayward ways though. When he appeared on The Bachelor: Then & Now special, he candidly remarked, “Did I find true love on the show? Um, no. Not one little bit. I proposed to a woman who was about a foot and a half shorter than me, who had nothing in common with me, and thought there were palm trees in London. Did I make a mistake? Yes. Did I look like an idiot? Yes. Do I regret it? A little bit.” Wow, our sentiments exactly!

Andy Baldwin’s season was called The Bachelor: Officer and a Gentleman, and what woman doesn’t love a man in uniform? To add to his babe-a-licious factor, Baldwin was not only a naval officer, but also a medical doctor, triathlete, and a philanthropist! Unfortunately, the lack of diversity in his wardrobe which contained either a uniform or topless, left much to be desired! There was no drama and his engagement to Tessa Horst was short lived. Apparently she dumped him while he was on deployment in the Pacific! Classy!

Wanna be actor Charlie O’Connell was the bachelor back in season 7 and the most memorable thing about the guy was his actual-actor brother Jerry O’Connell and his drinking problem. In between Jerry’s guest appearances, Charlie was having a hard time laying off the body shots! The free flowing booze just lead to drunken sloppiness and took the franchise to a new low. Wah wah!

Alright, so I really liked Ben in the beginning. He seemed like a genuine guy who was down to earth and totally sweet. And, he owns a vineyard! But alas, bachelor Ben chose the real-life mean girl of the house Courtney Robertson in the final rose ceremony and his boyish charm flew out the window! It was obvious to fans that the pair had done the dirty deed while exploring the midnight ocean, and that would have been forgivable, but Ben’s inability to eventually see through her twisted persona, ruined him for fans forever! The subsequent cheating rumors and Courtney’s classy tell-all book only solidified his position as one of the worst bachelors ever!

The first bachelor should naturally be one of the most beloved as he inspired the Bachelor addiction we all now lovingly suffer from. Unfortunately, Alex Michel’s most memorable moment was when he shot down Trista Rehn who went onto become one of the most adored members of the Bachelor franchise. Rumor has it, Michel went onto be a member of the “Department of Romance” on a cruise ship, while Trista went onto marriage and to earn millions! #Winning! 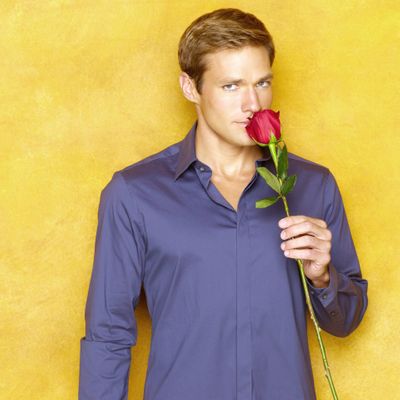