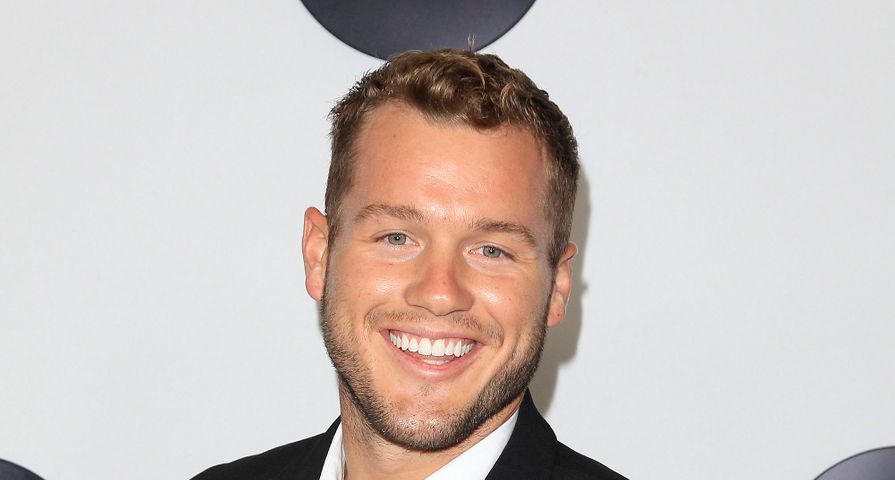 The next lead of The Bachelor has been chosen, and many aren’t surprised!

Only days after it was confirmed that ABC had narrowed down its final three choices for the next Bachelor down to Colton Underwood, Blake Horstmann and Jason Tartick, all from Becca Kufrin’s season of The Bachelorette, it has been confirmed that Underwood will be the lead!

Reality Steve had already spoiled the news that Underwood has been selected, but the news was officially confirmed on Tuesday morning’s episode of Good Morning America.

This will be Underwood’s third shot at love in Bachelor nation after making the top four with Becca before his previous relationship with Tia Booth became an issue, and then exploring that relationship on Bachelor in Paradise although it didn’t work out.

“We are finally on the same page for the first time in our relationship and we are just good friends,” he told GMA‘s Michael Strahan.

The 26-year-old former NFL player also revealed that he is definitely not looking for just a date, he wants his season to “absolutely” end in a proposal. “That’s what I’m looking for … being engaged and then getting married shortly after that,” he said. “I’m very excited. Third time’s the charm, that’s what they say, right? That’s what I’m hoping for.”
Of course, fans know that one of the biggest storylines for Underwood is the fact that he is still a virgin, which was revealed on The Bachelorette, and has drawn a lot of interest. “I think that’s one thing that I took pride in on both seasons, being true to who I am,” he said. “I think it took all of that to get to where I am now.”
Season 23 of The Bachelor is expected to premiere in 2019 on ABC. 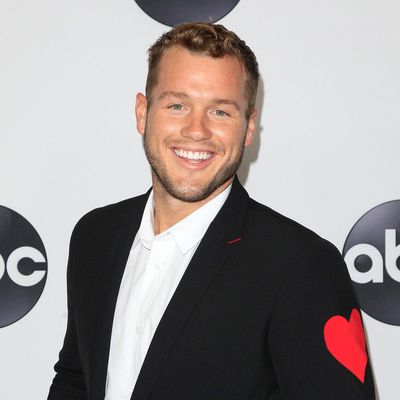