Aaron Carter Opens Up About Drugs And Depression In Rare Interview 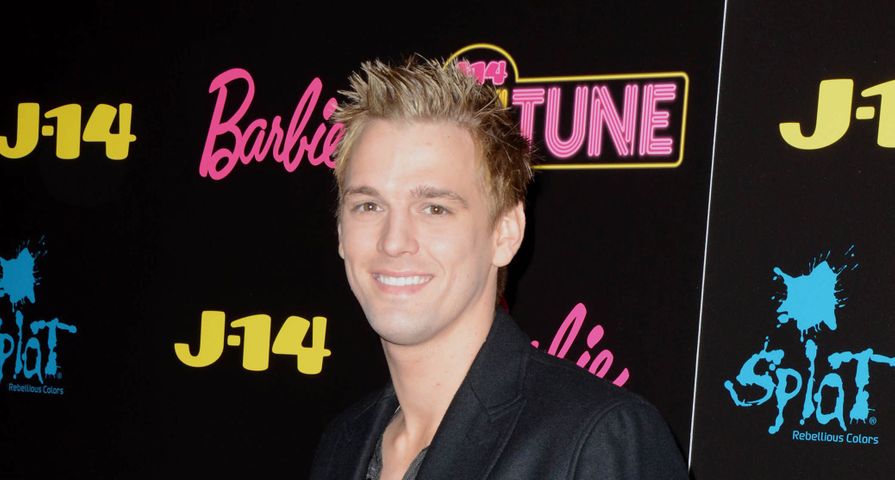 Aaron Carter is one of the defining stars of young bubblegum pop era from the late ’90s and early 2000s, but after fading from the spotlight, things got dark for the former child star.

The now 28-year-old opened up about drugs, depression and drama in his family in a rare television interview as part of the special Oprah: Where Are They Now? Carter recounted some of the things fans never saw about his life including the fact that his parents told him they were getting a divorce just one hour before he was supposed to shoot his episode of MTV’s Cribs. “It was 2004 or 2003, a lot of money was coming in, we had the biggest estate in all of the Florida Keys. I had to show all the cameras my life that I was losing and nobody ever knew it,” he revealed.

“The depression was brought on because I loved my family being together. I did not want to see them divorced. I couldn’t dwell on it. I couldn’t think about it too much. I kind of had to block it out. I started partying and getting into a lot of trouble,” he said of the effect the divorce had on him. “With everything that was happening, I started losing all my money. I went broke,” he added.

Carter also explained that the music industry was no longer interested in him and he slipped further into drugs and alcohol before checking himself into rehab. He also spoke about his sister Leslie Carter’s tragic death in 2012. “I wasn’t making that much money. Fortunately, I just hit my bonus – $10,000 the week before Leslie died- and I actually reached out to her two weeks before that and I said I’m going to get you the money to go to rehab. She wanted it and her phone got cut off. I think out of all the experiences and all the things that happened with my sister’s passing, I just learned that life means so much to me and more than just money and fame.”